A look at one of Miniart’s new modern figure sets… 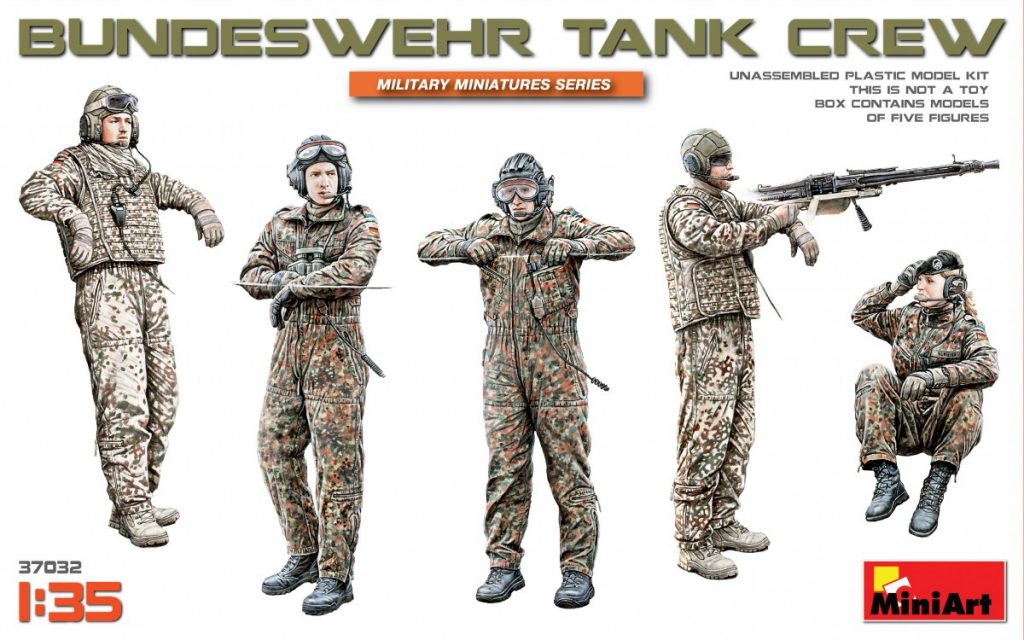 As of 2018 we probably have as many sets of WW2 Germans as the Wehrmacht had soldiers. For the Cold War and modern eras however, the situation is about as bleak as it gets. And while the Leopard tank has proven to be rather popular, adding a crew to one so far has been next to impossible, with most figure options provided in resin or white metal by small garage companies with very limited availability. Miniart is to be applauded for finally providing an alternative. 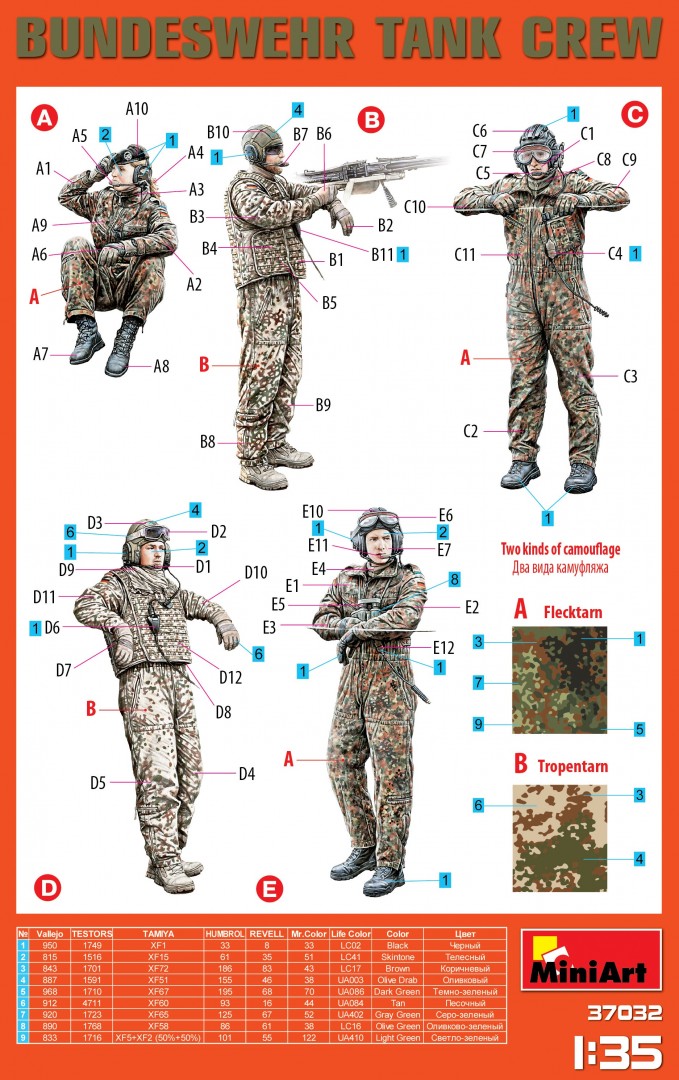 The set 37032, released in 2017, is part of their quickly growing range of modern subjects and provides five figures suitable for the period since about the turn of the millenium. Three soldiers (including one female) are mostly intended for the three hatches of a Leopard 2 tank, with two standing in the turret hatches and one (female!) soldier sitting in the driver’s position. Of course with a little modification they could also occupy various positions in other armoured vehicles like the Fennek or Dingo. All three are dressed in the standard Panzerkombi, a fire-resistant overall designed for armoured vehicle crews. The two standing soldiers wear the protective headgear obviously inspired by Soviet designs dating back to WW2 with integrated comm systems, while the driver sports a standard issue beret with headphones worn on top.

The other two figures wear the Panzerkombi in the tropical version which is externally identical to the standard version except for the camo scheme. Both wear what appears to be a lighter protective headgear, a version I am not familiar with. In addition they are equipped with the protective west (“Schutzweste Infanterie“) which is now standard issue to troops stationed in hostile areas and also available in both European and tropical camouflage. This in turn means the two figures are intended for the various armoured vehicles deployed to Afghanistan, Mali and other areas where, of course, absolutely no war is being waged. Germany didn’t deploy any tanks there but depending on what shenanigans await us in the coming years we might yet see these vests being worn by Leopard crews. As mentioned before tropical and standard versions are identical on the outside so it all depends on how you paint them to make them suitable for different scenarios. 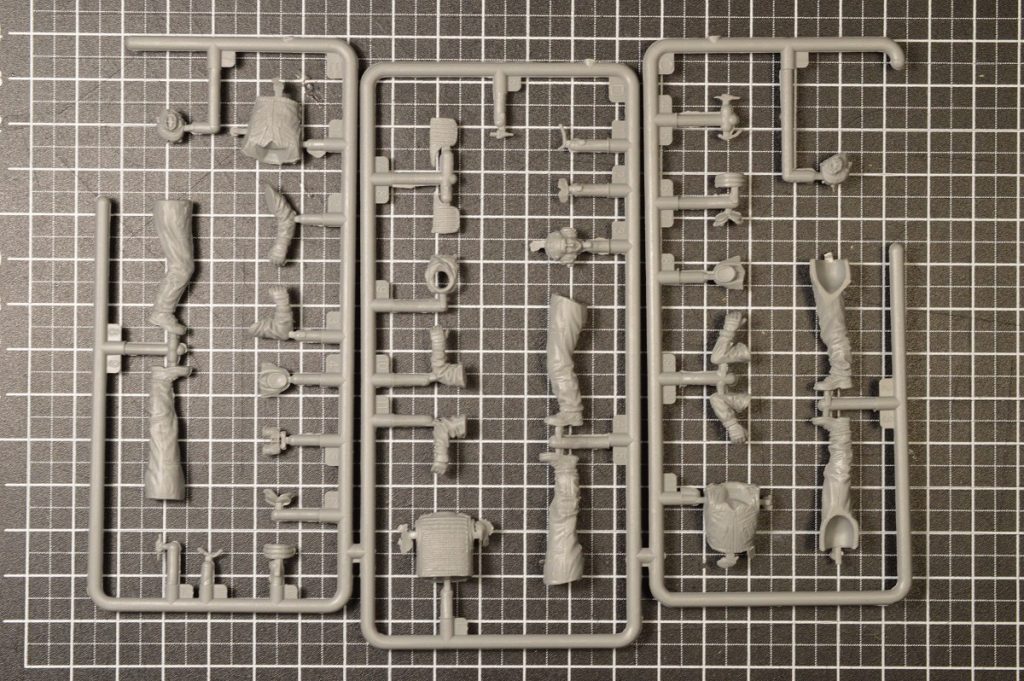 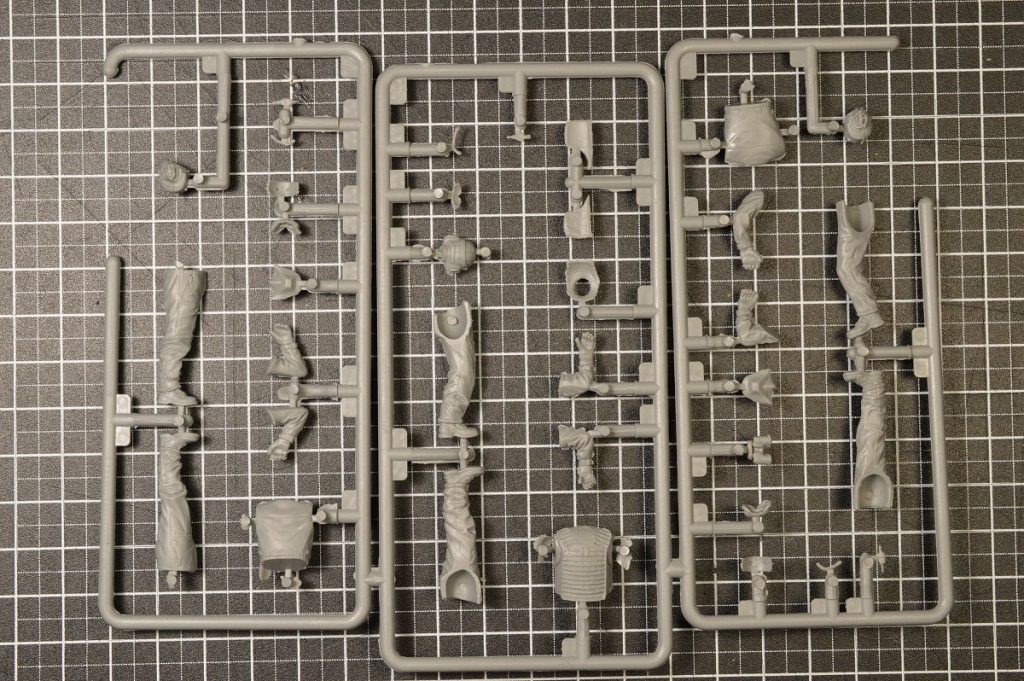 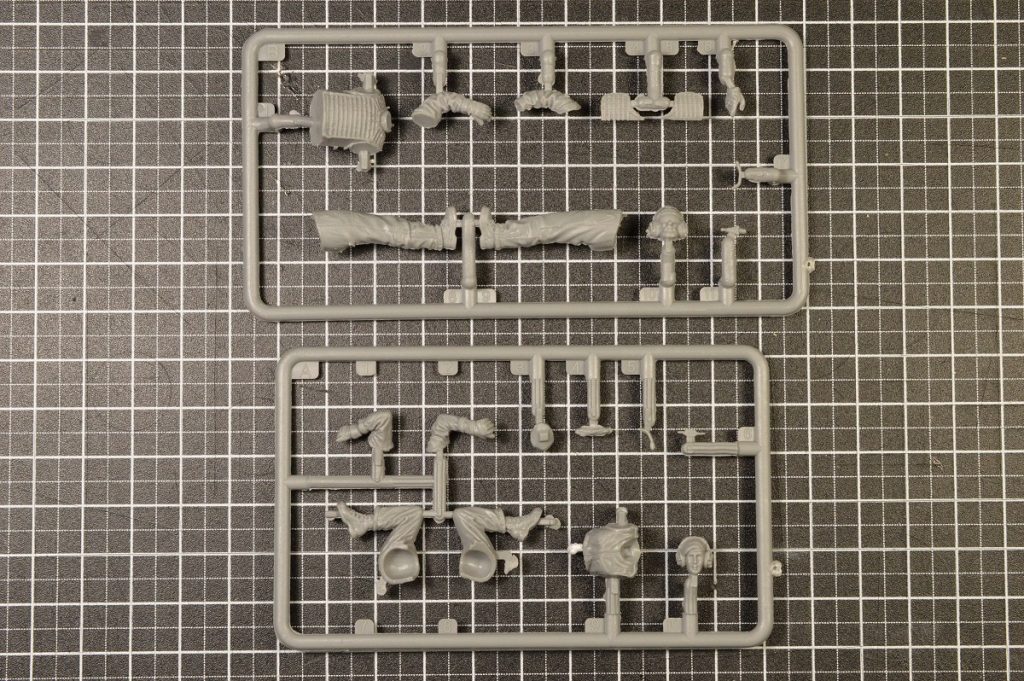 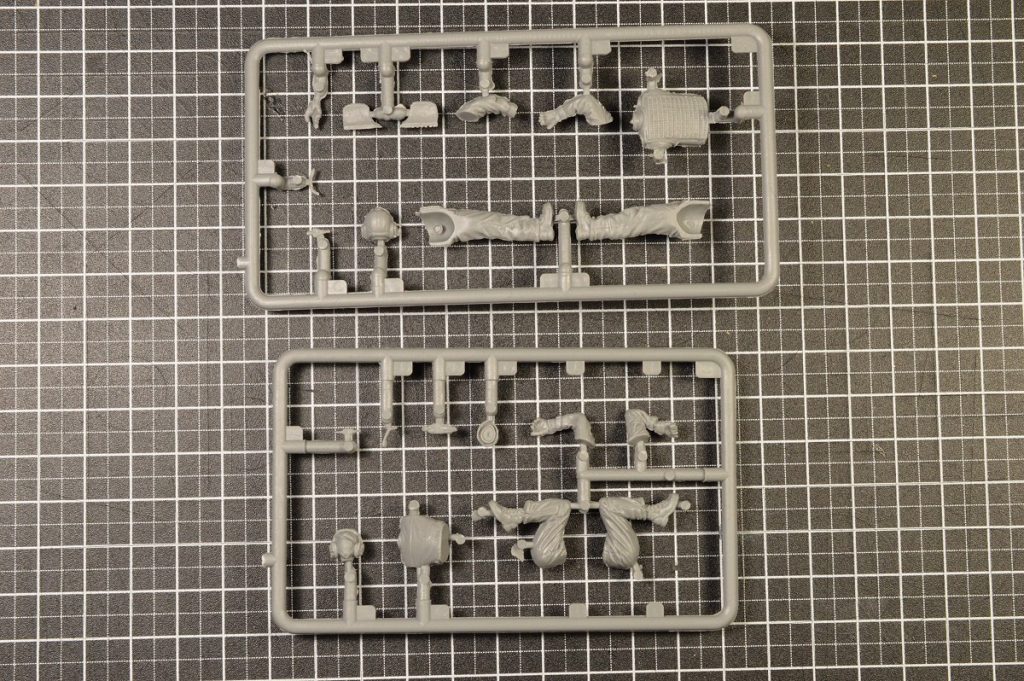 The figures come on five small sprues, three of which were connected to each other inside the box. Overall mould quality is excellent, with sharp details and only the faintest traces of flash. Slide moulds are used for two heads which allows for excellent details all around. There are the usual mould seams to clean up, but thankfully nothing out of the ordinary. The parts breakdown includes the usual parts for legs, arms and torso, but with extra parts where needed to increase details. Personal armament is not provided, but to my knowledge these (either the trusty old UZI or the HK MP7) are usually stowed inside the vehicle anyway. 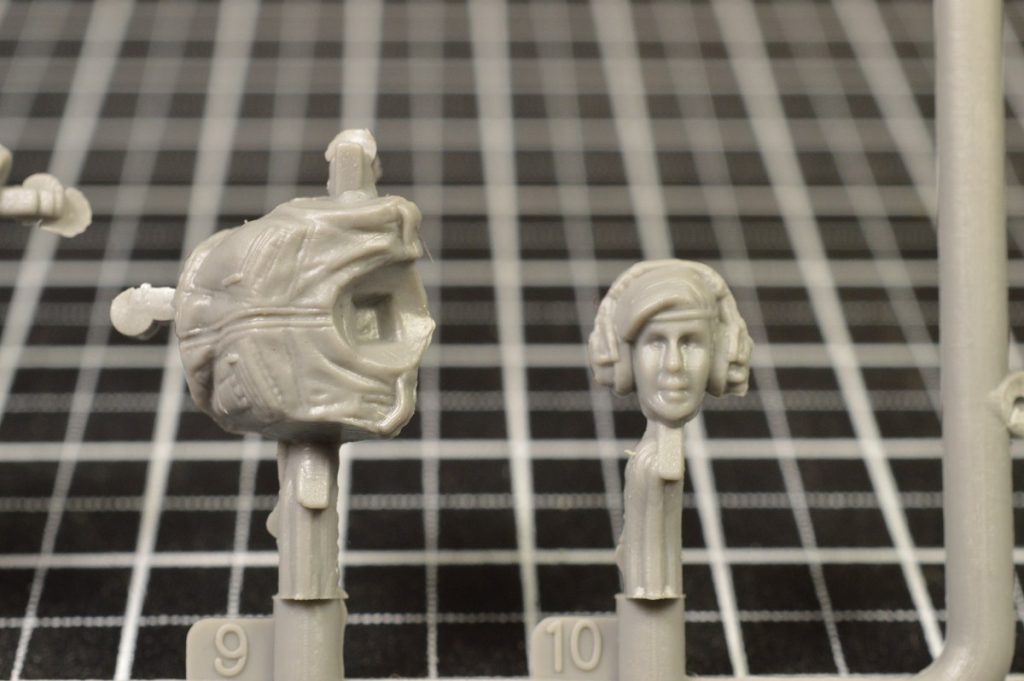 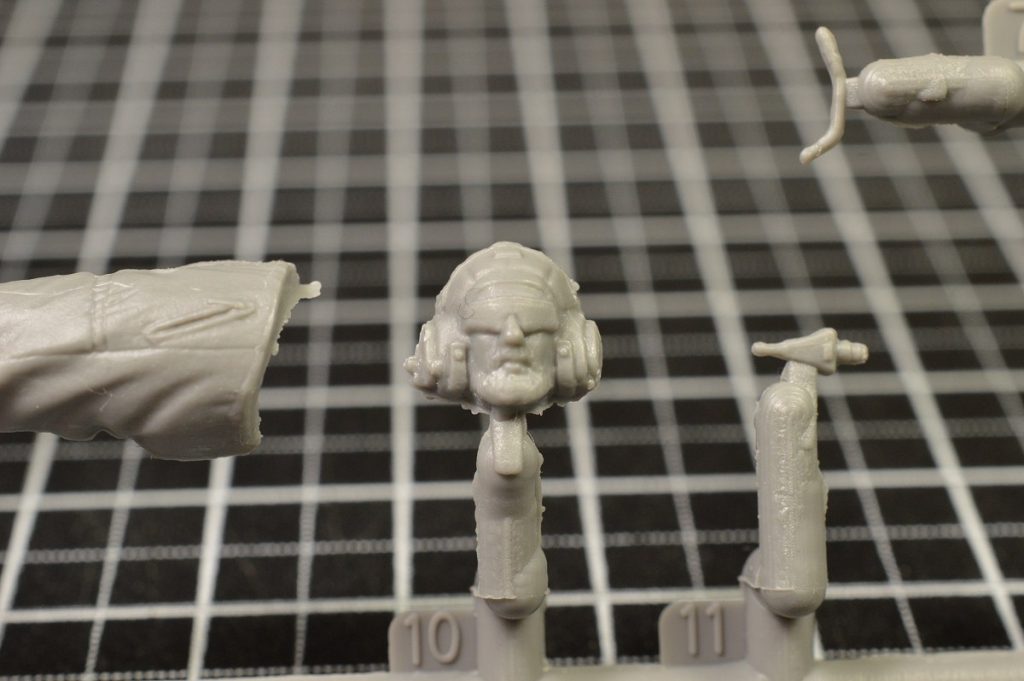 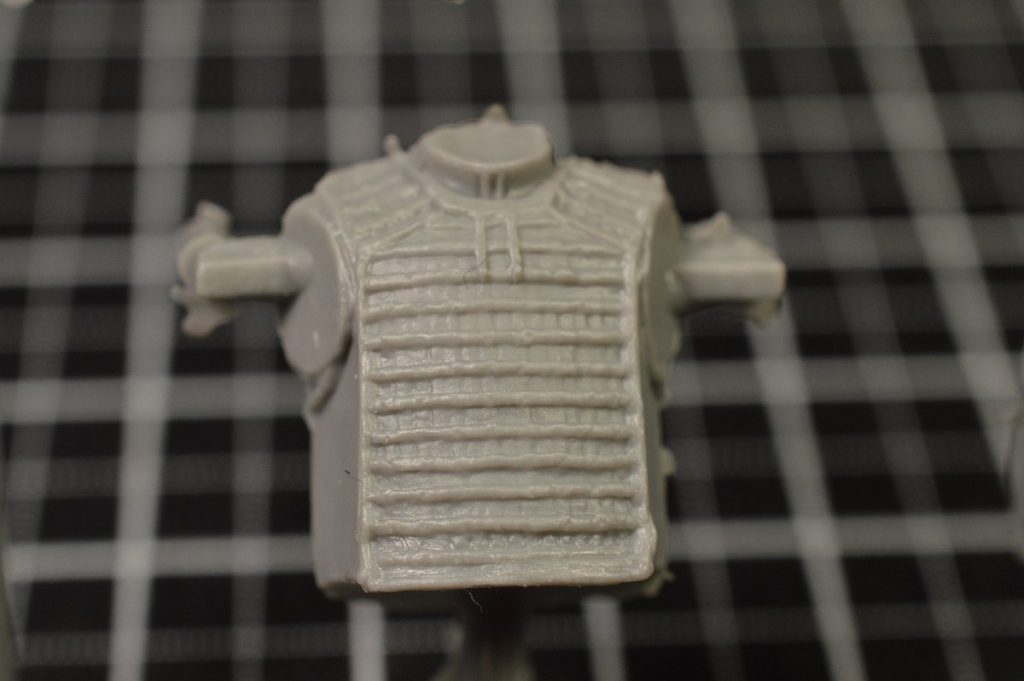 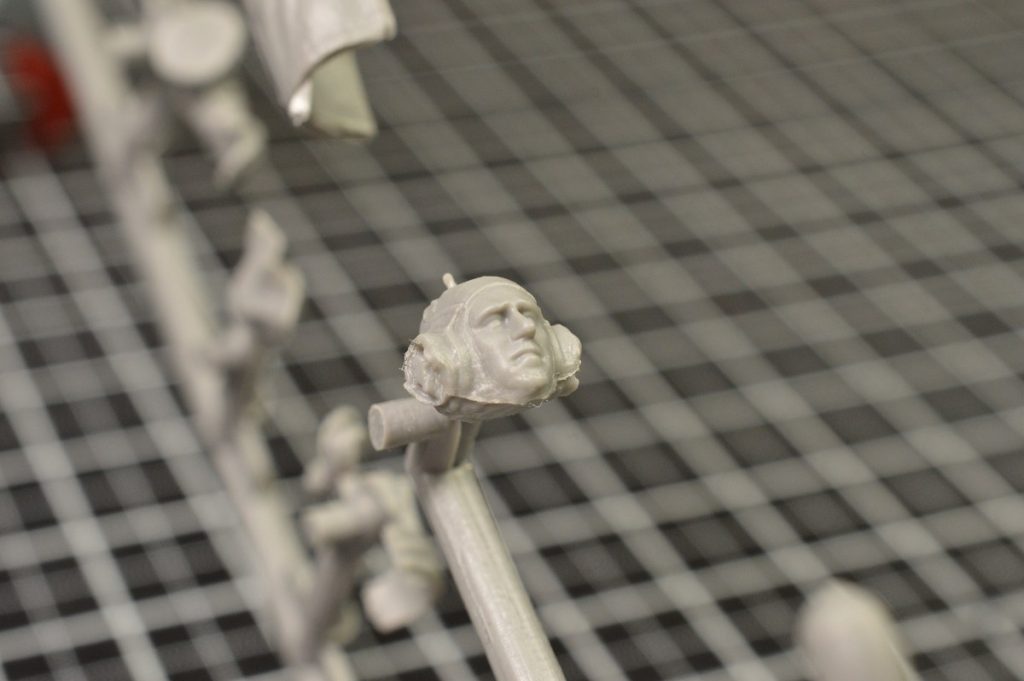 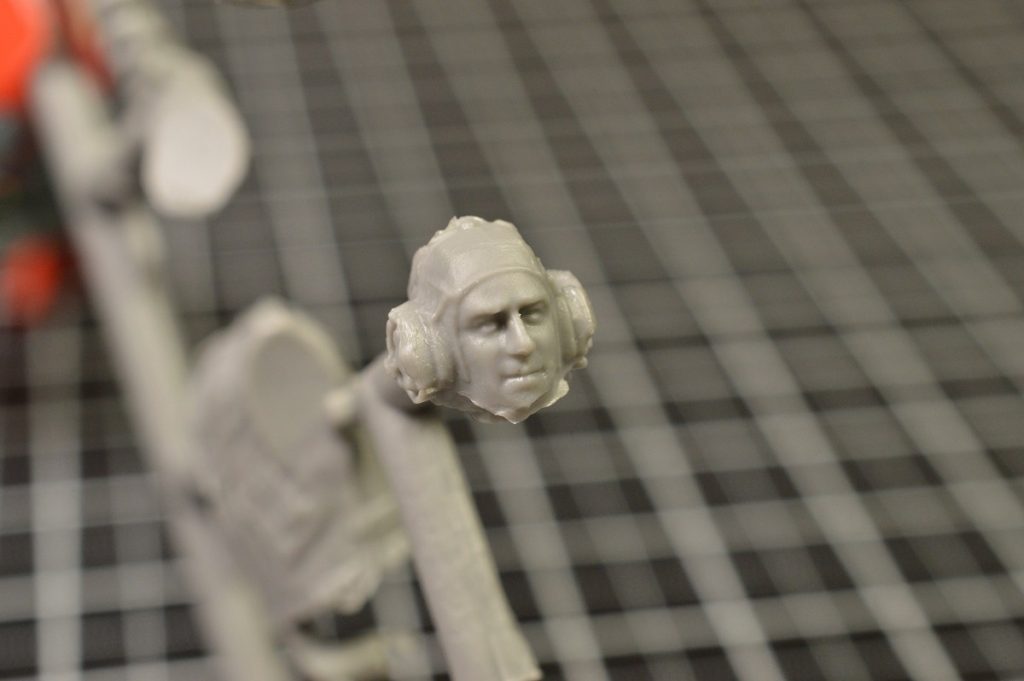 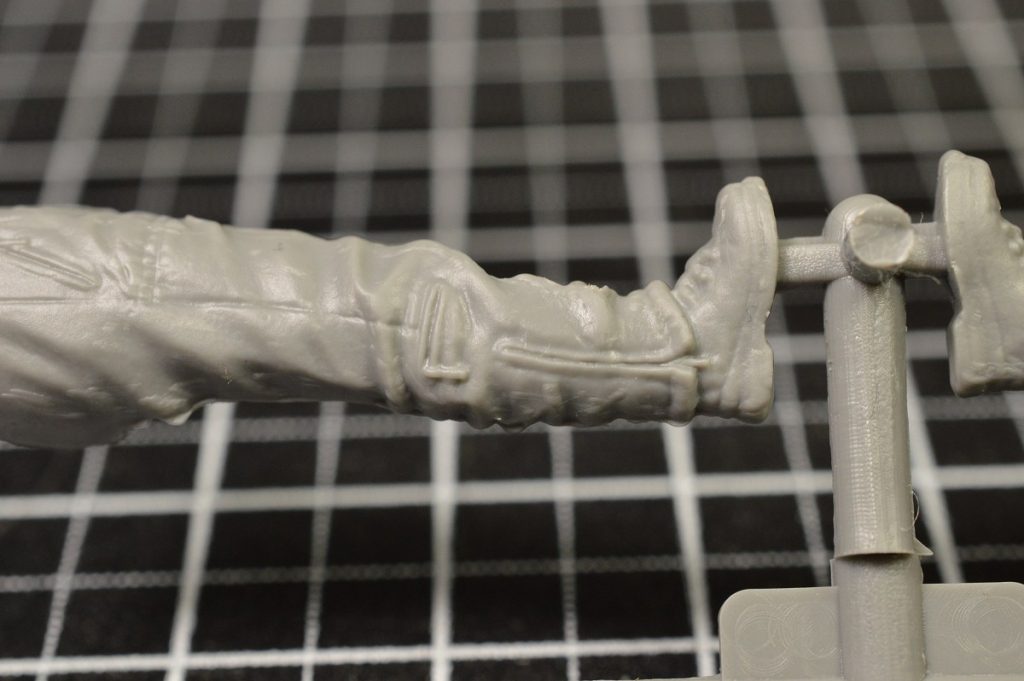 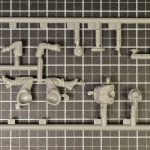 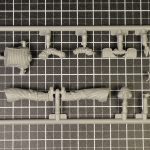 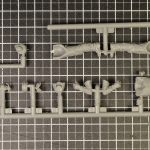 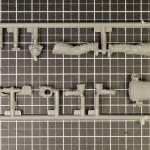 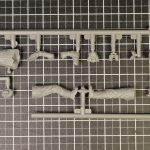 To sum it up, Miniart has made a huge hole in the modelling world a little smaller. These high quality figures are very useful for all armoured vehicles Germany currently fields, both at home and abroad. My only wish is that a lot more German figure sets will follow, especially Cold War era tank crews to go with all the M48 and Leopard 1 kits available today.

Special thanks to my overworked bank account for this review sample.