Despite my statements that I will complete one group build at a time I keep looking at my planned desert build and am keen to get underway. I want to build a Lebanese Tiran 5 as the blue/grey camo is an interesting variant.

I'm using Migs "Tiran Tanks in Lebanese Wars" book. I've also done a fair amount of Googling and the more I look the more confused I get. This is the basic kit I plan to use; 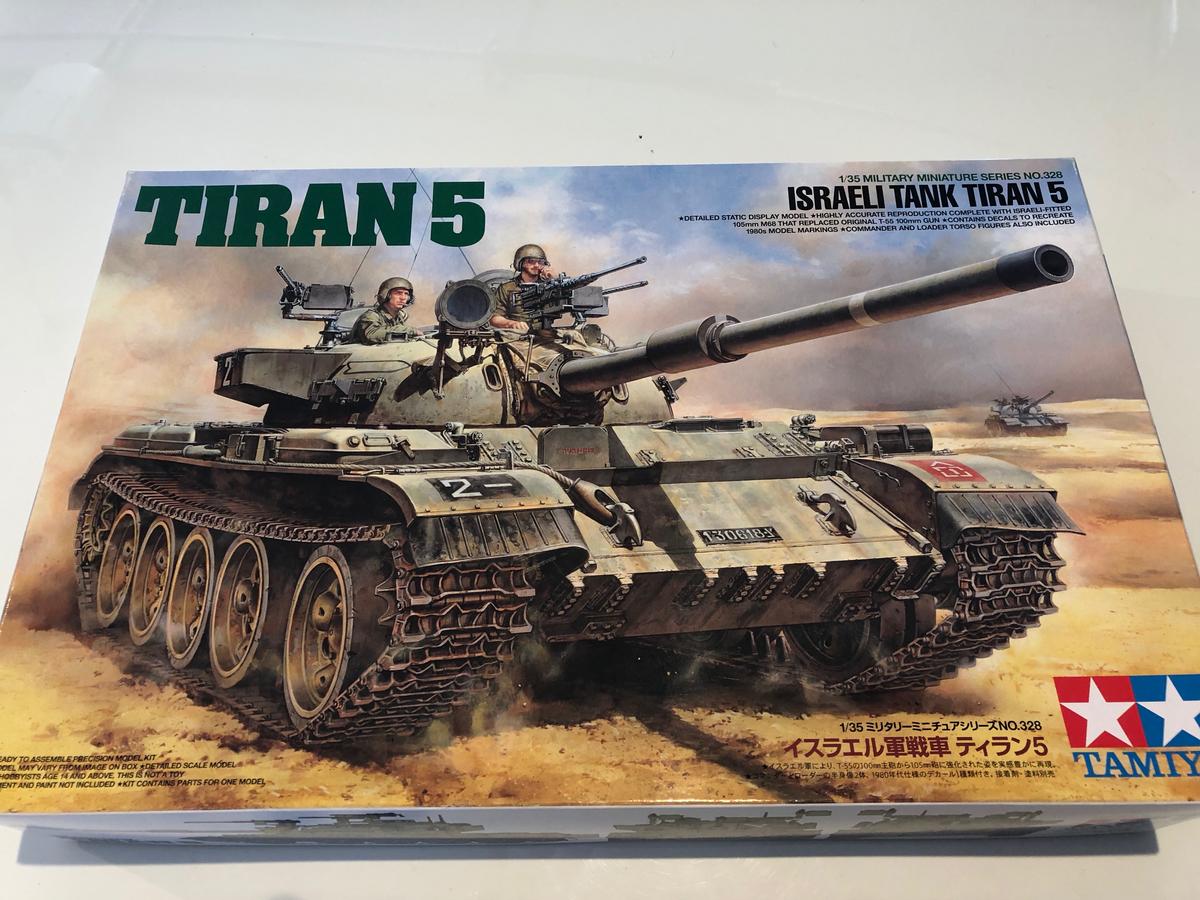 Tamiya is calling their kit a "Tiran 5" but it appears to have the Sharir 105mm gun (interestingly an Israeli licenced copy of a US licensed copy of a British gun). This by rights should make it a Tiran-5Sh, the Tiran 5 had the original 100mm gun. I realise the Tirans were captured T-54/55/62 tanks and there was a spectrum of modifications.

The issue is the gun, all the Lebanese "Tiran 5" tanks in my references appear to have the D-10T 100mm gun by the looks of it (fume extractor at the end of the barrel), so would I be correct to replace the Tamiya gun barrel with an aftermarket to correct this, or have I missed something in the nomenclature of the Tirans?

Any of you IDF fan boys want to wade in here with some advice??
I'm a serial kit starter....
Completed Campaigns:

You got it right about the gun. The Lebanese Tiran 5 kept the original 100mm gun. And only the SLA Tirans were painted in the blue Grey color you want to depict yours.
Olivier
http://olivier.carneau.free.fr

Thanks Olivier, on the strength of that I’ve just ordered an aftermarket barrel from Voyager.

I've considered one of these, using the new Miniart kits. I remember Gary correcting Tamiya's T-55 wheels with endless strips of stretched sprue

Oh crap, forgot about that. I’ll check the kit tonight, hopefully it’s not a reissue of the basic Tamiya T-55 with add ons. If it is I might look at some aftermarket wheels....
I'm a serial kit starter....
Completed Campaigns:

Just about to add some AK "SLA Blue" paint to the order when I realised these were sitting on the shelf staring it me! 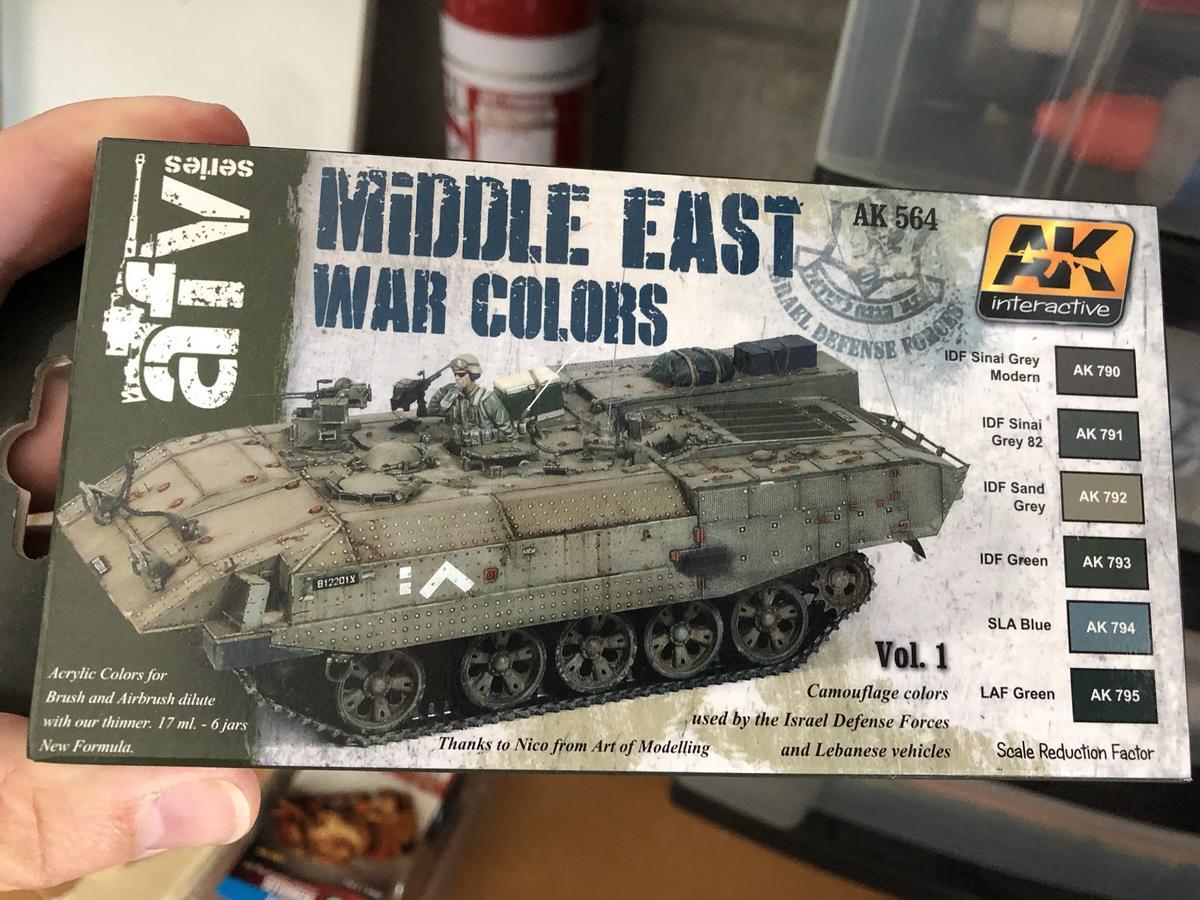 Bought them for another build that never eventuated....
I'm a serial kit starter....
Completed Campaigns:

I'm glad I'm not the only one who forgets what I have. What really sucks is when you buy something at a model show for a really great price, just to get it home and realize you already have the same thing.

Just checked the kit, the tyres are wrong, the ribs are recessed. Looks like I can either ignore this, do the stretches sprue thing, or get some aftermarket ones...

or maybe you can remove the rubber part altogether and do it burnt out?

...that would be way too adventurous for me! I’ve found a set from MiniArt on special so should be all set.