Ever since I first visited Normandy I wanted to do a little scene involving the German fortifications, and this seems to be as good an opportunity as any

I'll build an R35 turret emplacement somewhere along the beaches along with two crewmen staring into the horizon in disbelief.

Last year I came across this museum specimen in Bayeux: 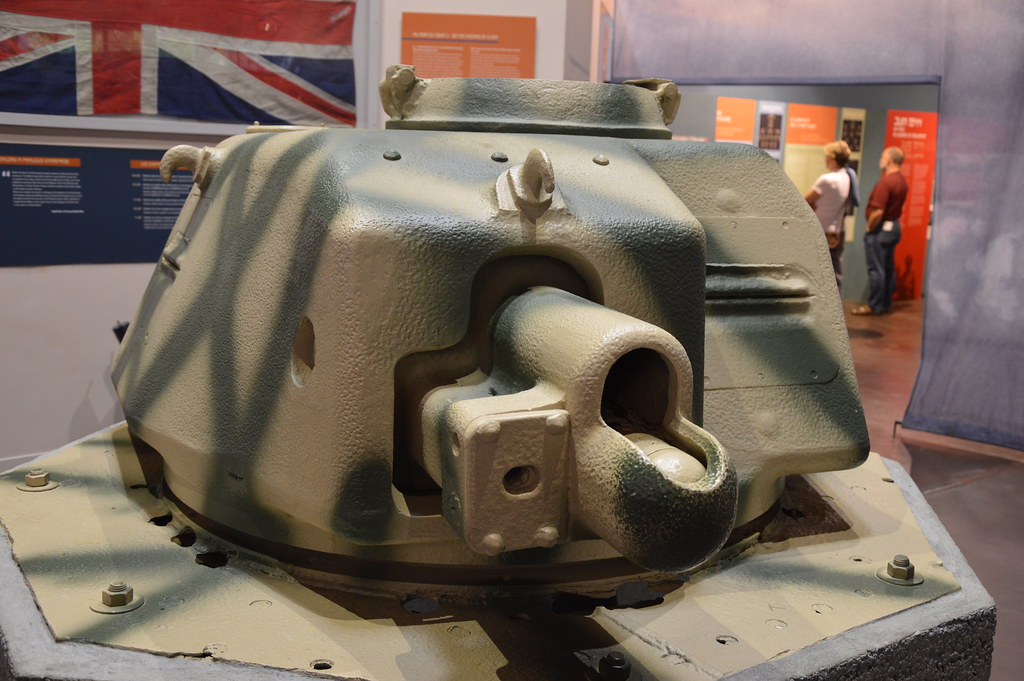 (click on it for full resolution and several more pictures)

This is in fact the standard tank turret, mounted onto a concrete base using a prefabricated hexagonal steel plate with a new turret ring. This specimen has received a new cut down cupola with hatches, but some also kept the domed French cupola (like this one). I'll put it on a small base, no more than 7-8 cm in size, just enough for the turret and two figures.

Here's what I'll use: And if you worry about what will happen to the rest of the R35, I have plans for that too This will be good.

Thanks everyone! No progress tonight but that'll change soon I hope. It's not really that much work after all

Philipp Gross wrote: It's not really that much work after all

You're really good at those 'famous last words' expressions

Oh yeah, i meant to say, what a great idea with the remaining hull of the R35

The gun tractor was my original idea, the turret emplacement came as an afterthought

Too bad the available kits of the really big guns can't be built in travel mode, otherwise....

Where did you get the great reference photos?

Does it show how they are limbered to the tanks?

The turret emplacement and figures is a really good idea too

The gun in the first photo is a 15 cm sFH 18, the others are a 21 cm Mörser 18 broken down into travel configuration.

They either used the R35's standard tow hitch or added a new reinforced version, sadly it's not visible...

Seems like I have to start another build soon?

Woohooo, I finally managed to start this thing! The overall design of this kit is slightly bizarre. There are both excellent details and strange omissions, like no gun breech, even though the rest of the gun is there. It's also missing the armoured shutter on the cupola (as seen here), but it should be easy enough to make with a little styrene sheet. The kit only includes the early binocular vision ports, most of these were replaced with much simpler designs even before 1940. Scratchbuilding these shouldn't be too hard as well. As you can see it has a metal barrel, which is full length, even tough only about 3mm are visible...