Discussions, proposals and topics for Group Builds in this section. Group builds will be sorted by topic so that they can be used as a reference in the future.
Please note that new Group Build Topics can only be started by Admin or a Moderator.
Post Reply
13 posts

I guess it was inevitable from the start, but we're going to have a WW1 Group Build. Time to formally announce it then

The timeframe as suggested will be November 11 to November 11, the last year of the Great War, to the day a full 100 years later. As far as armoured vehicles are concerned, this was probably the most exciting period of the war.

However, this one will be free for all subjects and all scales, inclucing ships, airplanes, land vehicles, tanks and figures. Build what you want, as long as it was in service between August 1914 and November 1918.

I'm still open to suggestions how we should deal with the use of WW1 materiel after the war, especially with subsequent conflicts that were directly caused by WW1, like the Russian Civil War for example.

Personally I'd tend towards including these, but on the other hand I see enough reasons to keep things limited to the "big one" itself. Opinions are very welcome on this matter.

Having said that, here's my entry: 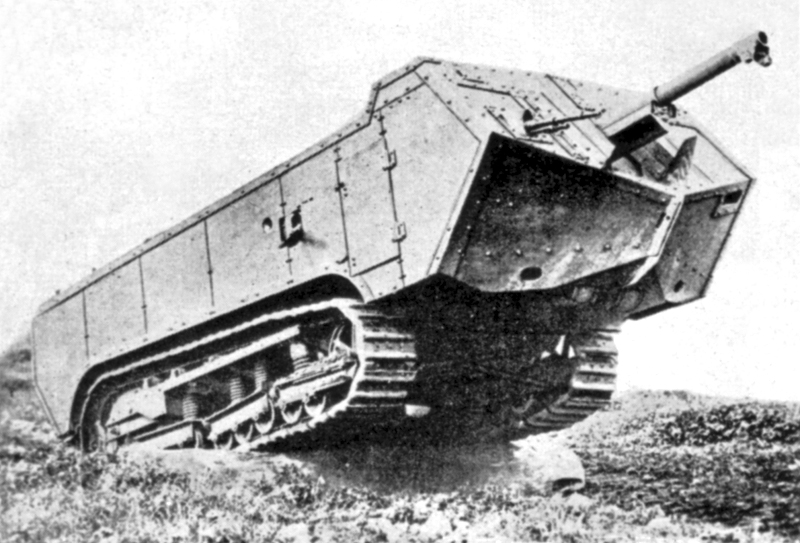 I'll be using the Hobby Boss kit of the late version St. Chamond tank along with ICM French Infantry in gas masks: 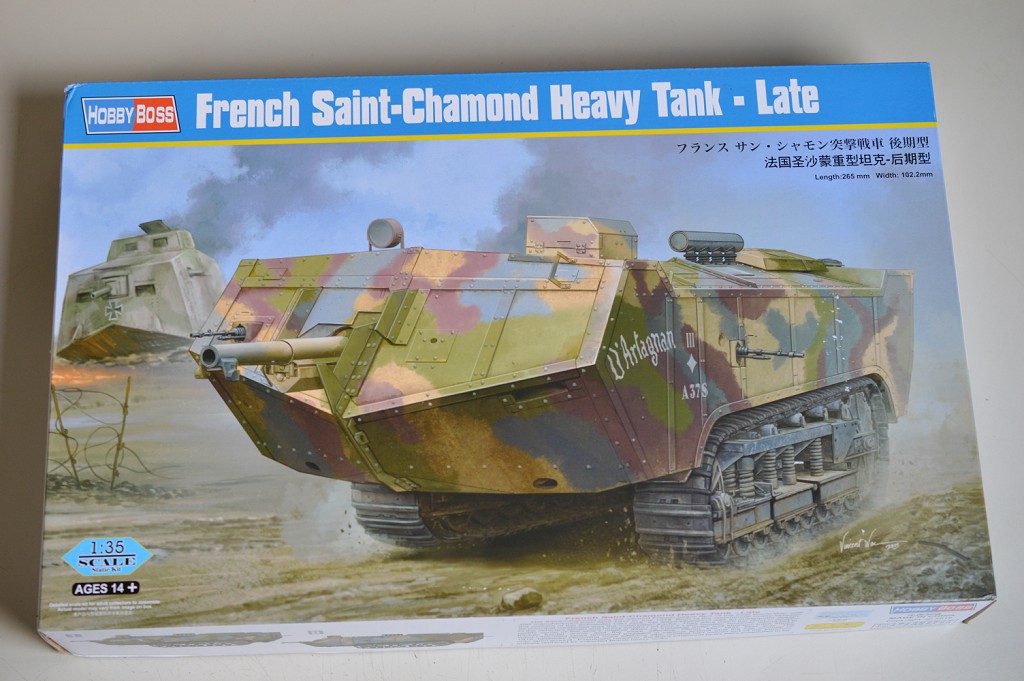 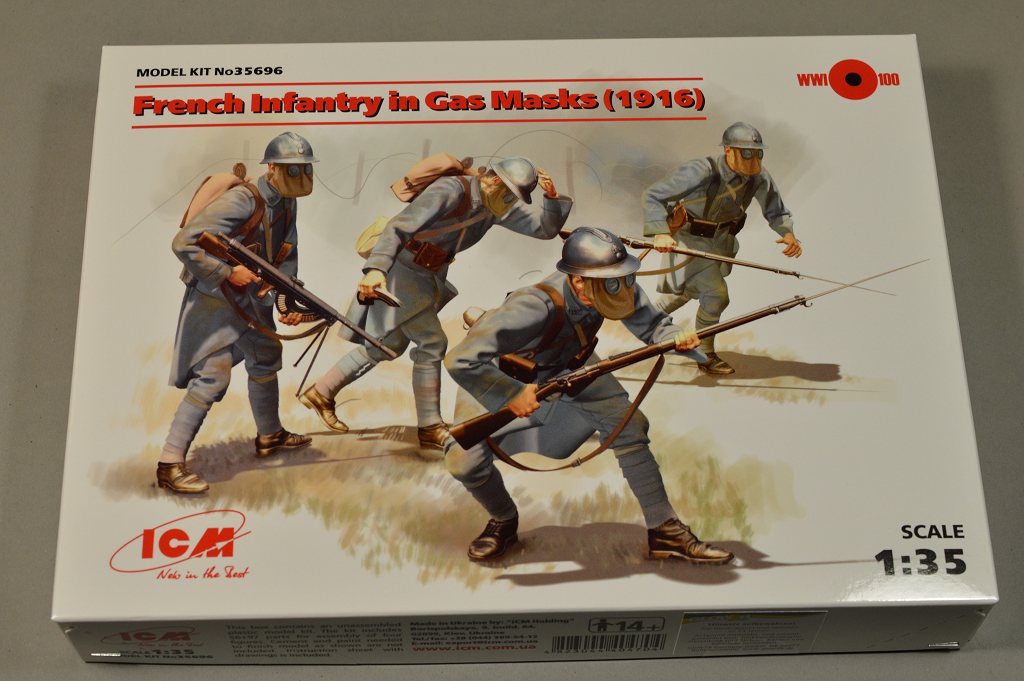 I’m in, Meng’s Renault FT-17 with full interior for me. It’s been sitting in the stash for far too long. Planning to do it as a wreck so I can expose the interior. 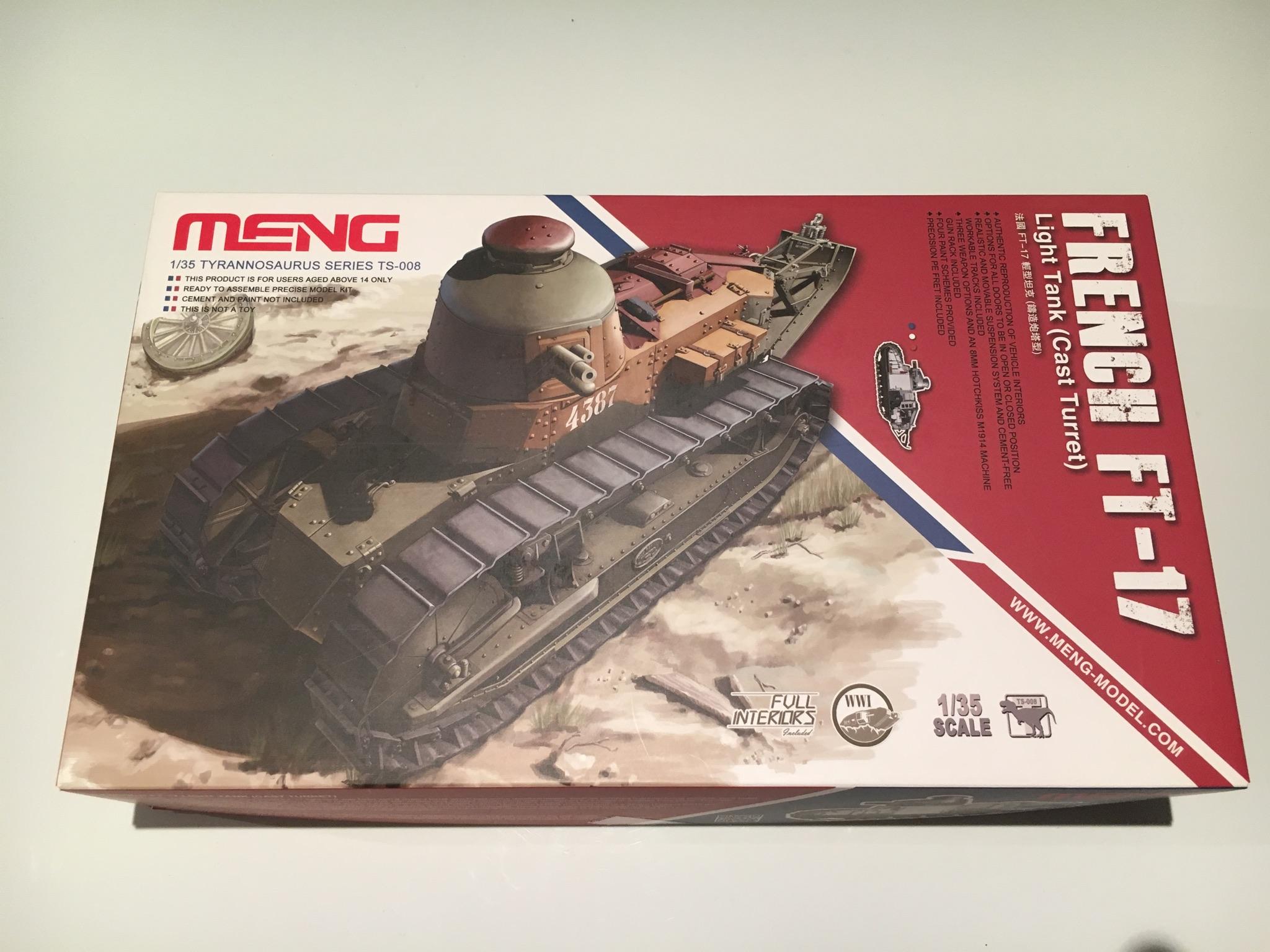 As usual I reserve the right to change my mind....WingNut Wings does a very nice line of WWI planes based on Peter Jackson’s collection so thinking of supporting local!
Last edited by Adam Durrant on 15 Oct 2017, 09:38, edited 1 time in total.
I'm a serial kit starter....
Completed Campaigns:

I'm in as well. I bought the same one as you Philipp, Medium though. I have no idea what I'll do with it yet.

How about building it?

That being said, the early French tanks weren't exactly durable, so plenty of opportunities to build a burned out wreck

Official announcement is up...I even made a nice picture for it 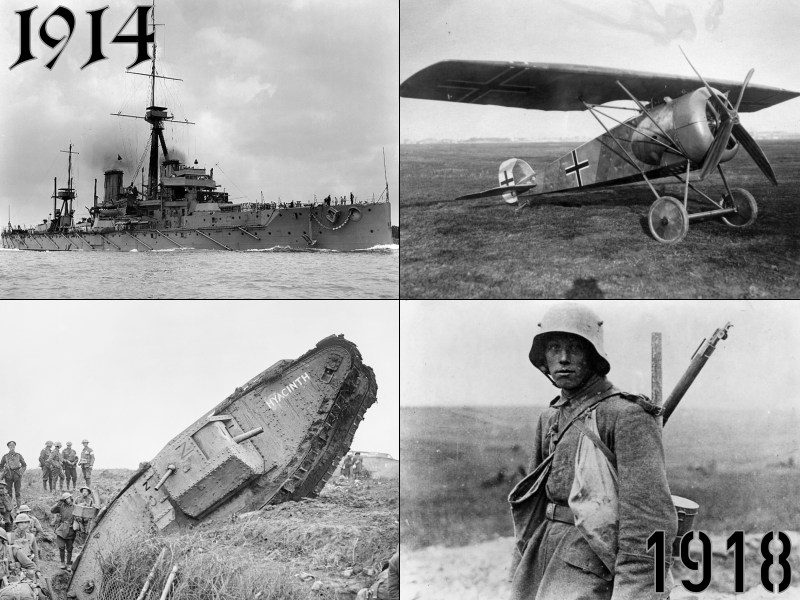 Think I'll have a go with this one. Looking at a Mk.IV tank but converting it into a supply version.

Gary
Hi. My name is Gary and I'm an ex-Shermaholic....
Top

I'm about to move right now and packing things up, so I might not exactly be able to start on time for once...

Thema of subsequent conflicts is very intersting,for example Russo-Polish war in 1920. Battle for Warsaw in means Wonder over Wisla, capital river of Poland. There were used improvised vehicles like this one.