I hope you have an excellent day

I certainly hope you and Anna had a great day!

Quiet day all told, as it has been my first week back to work after the new knee.
Even 3, 4 hour days was pretty intense and this week it will be 3 x 6 hour days.

I do have some kits on the way too, so I'll post the pictures when they land.

Been getting out of the habit!

A bit late but happy birthday Steve.
Waiting for seeing your pictures 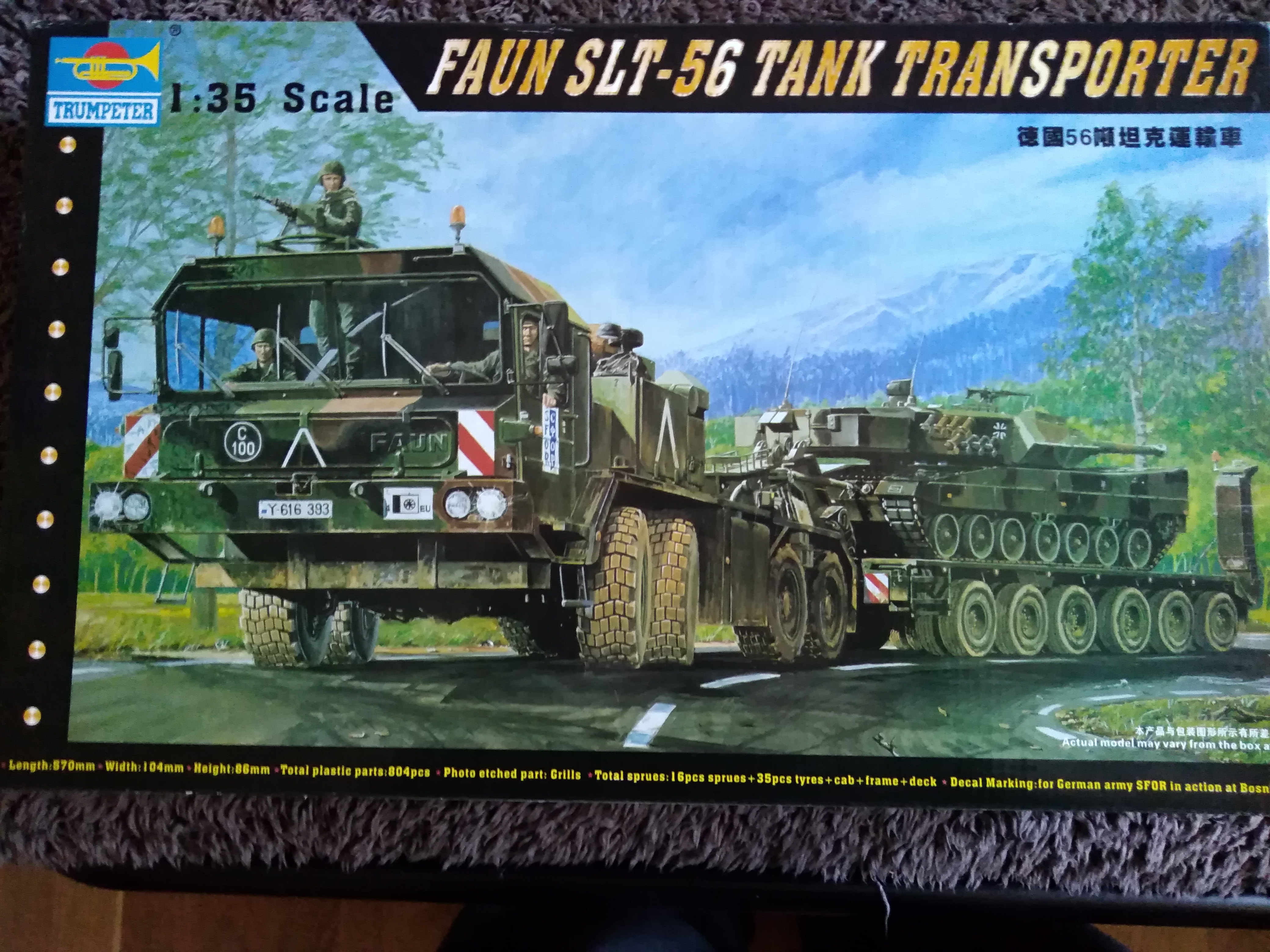 Extras included but not listed! 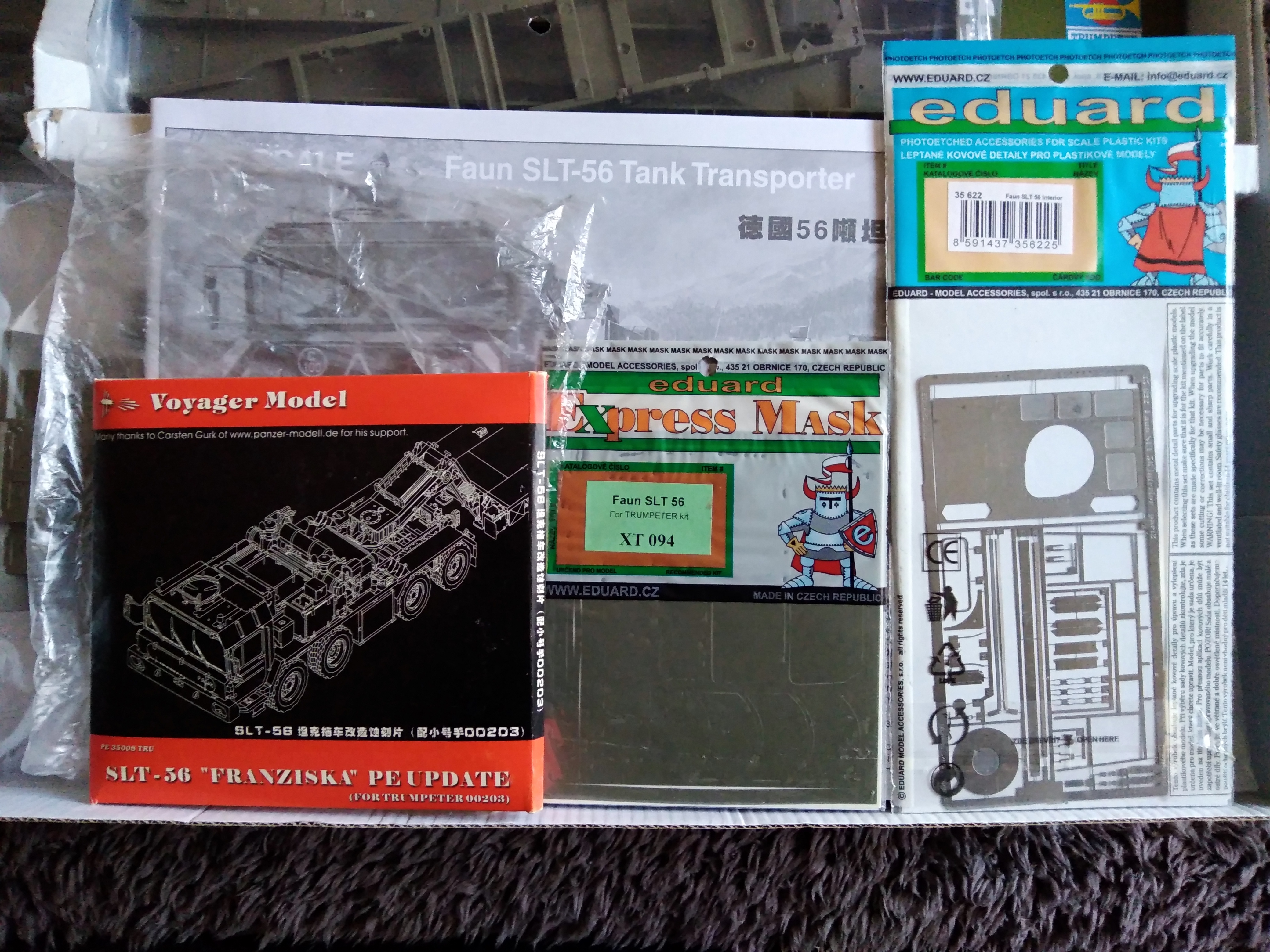 The Faun SLT-50 is due out this year which is an 4 axle trailer and was deployed to Somalia, with the UN, so a white paint job which isn't a winter camo. 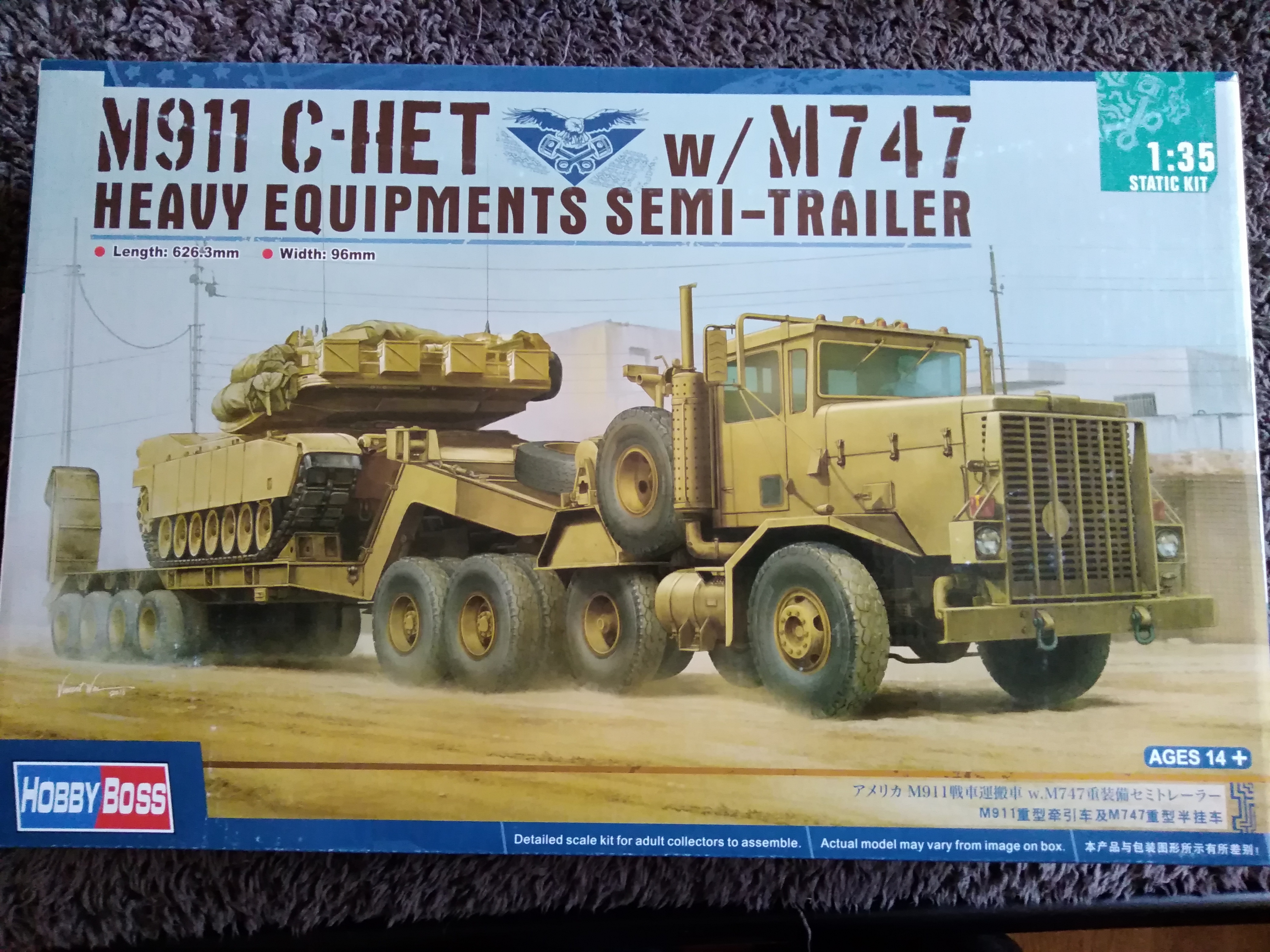 A desert storm scenario, just have to be careful with equipment and uniforms and not do Desert Shield 2006

Perhaps I can catch the HobbyBoss M1070 at less than £100 and load a later Abrams?

Finally, I guess it was only a matter of time before | got one of these to complement my Pz I's

I fancy a Berlin parade, side street with all the crew in full dress uniforms, taking a smoke break before going round again for the ?th time! 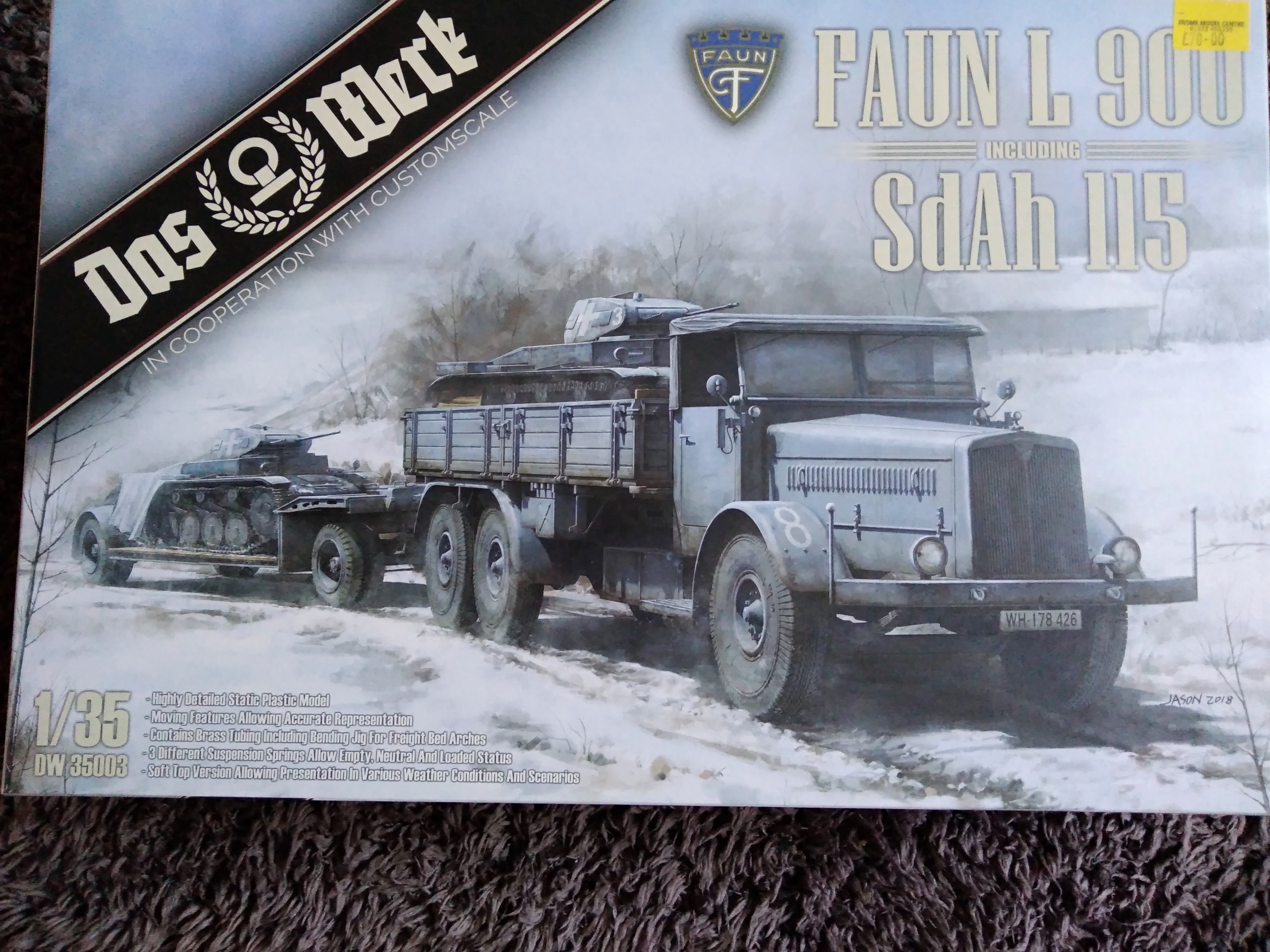 Andy's Hobbies has a You Tube build

and a forum build too with wreckage 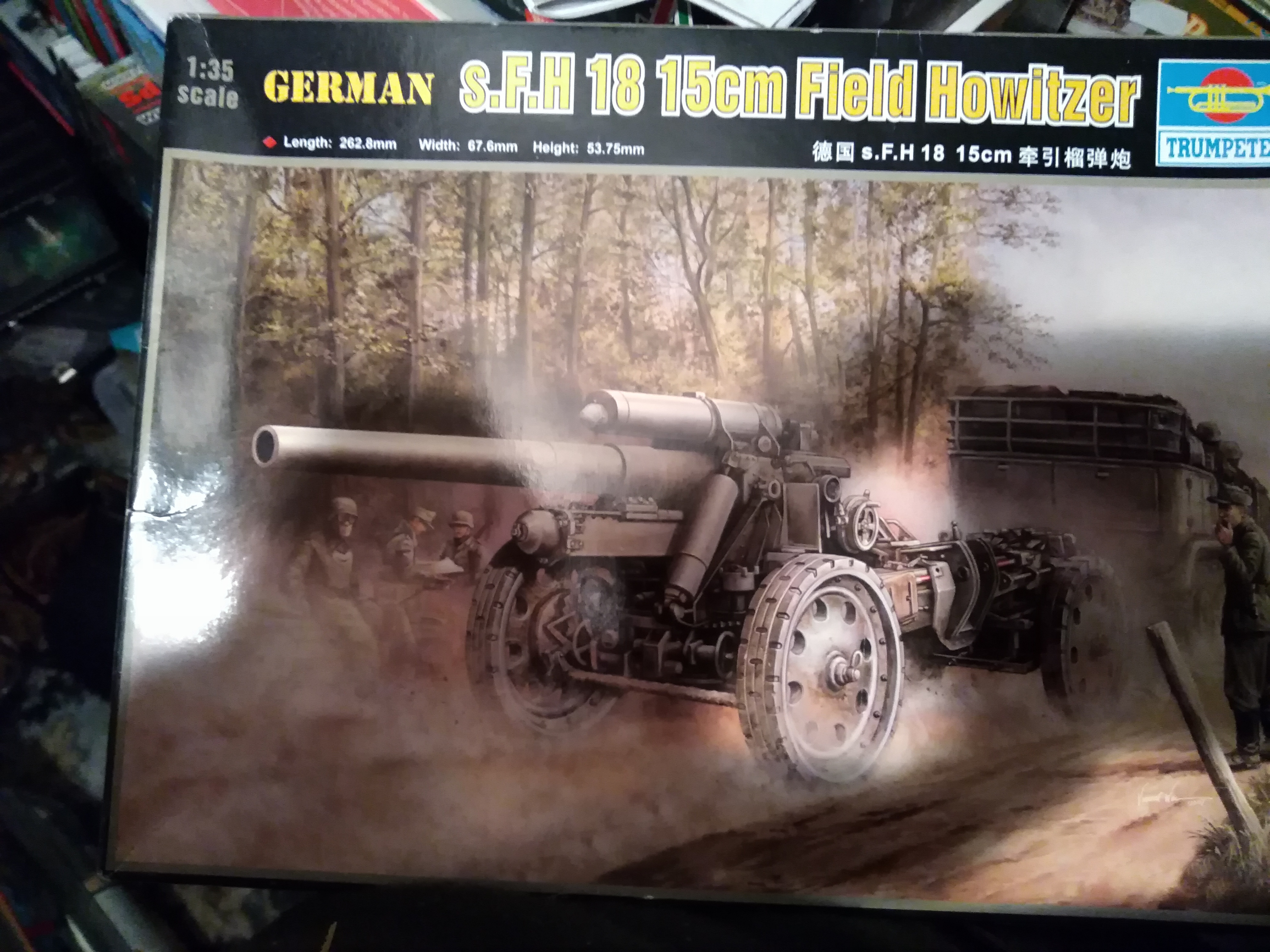 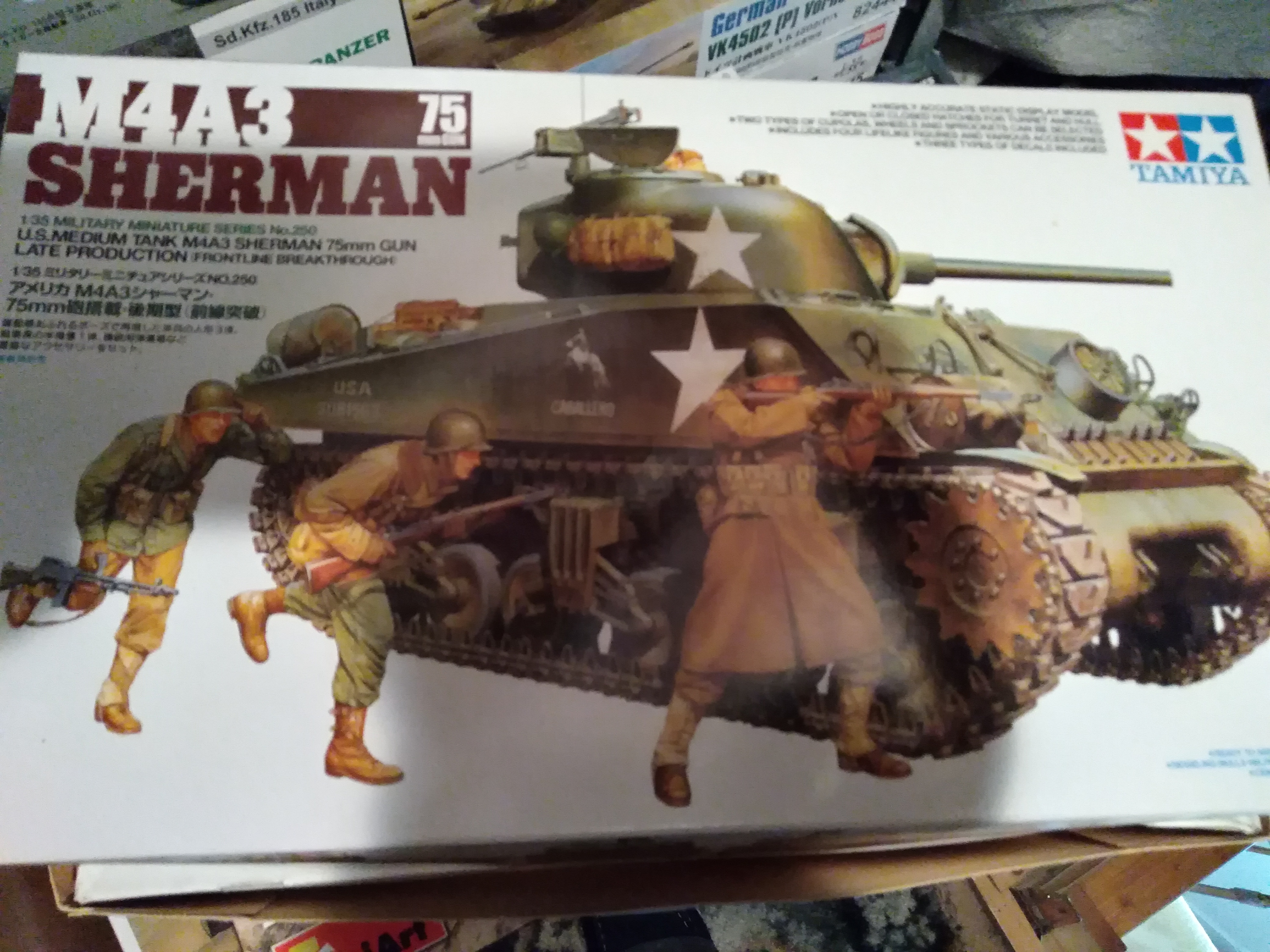 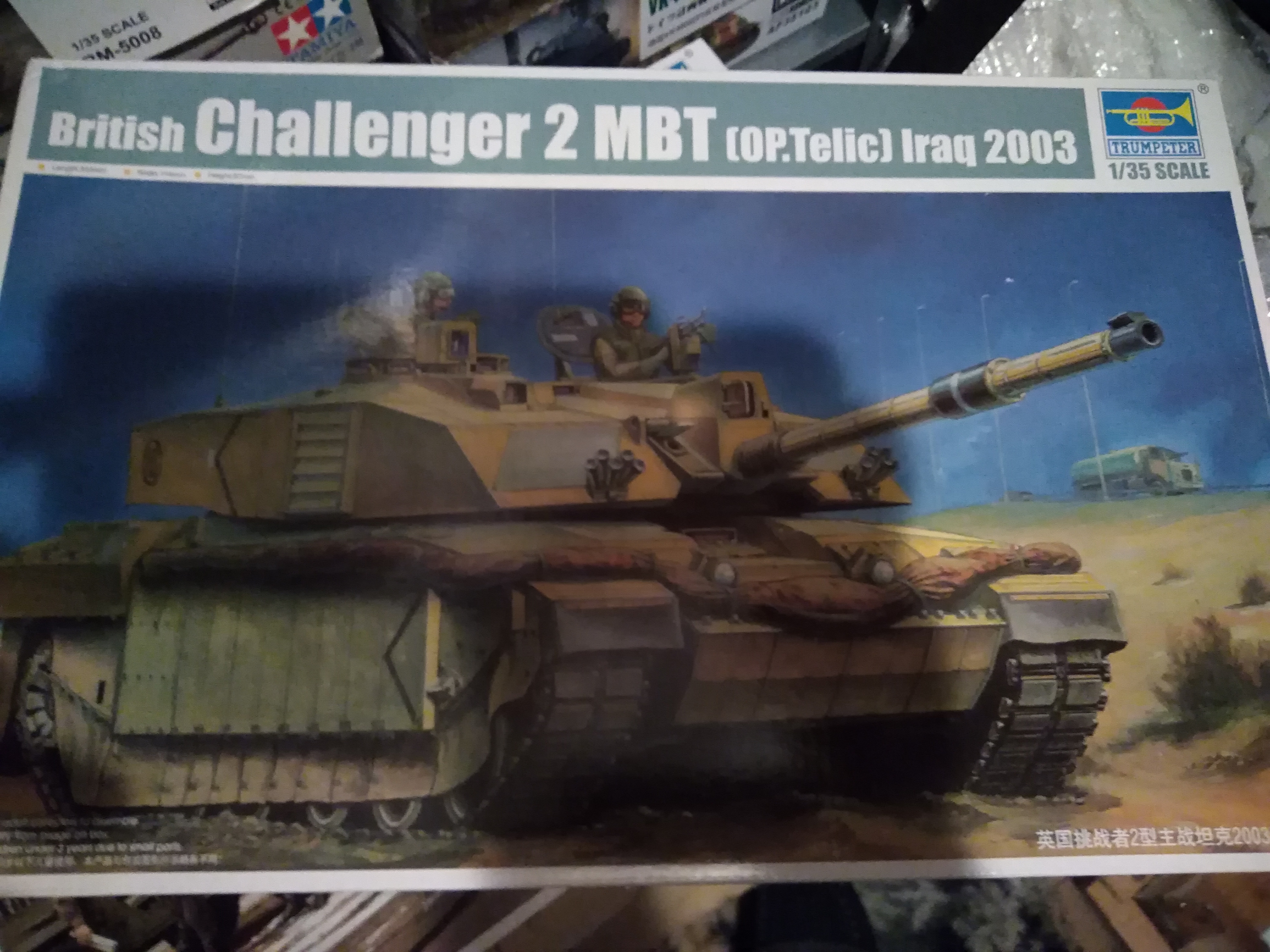 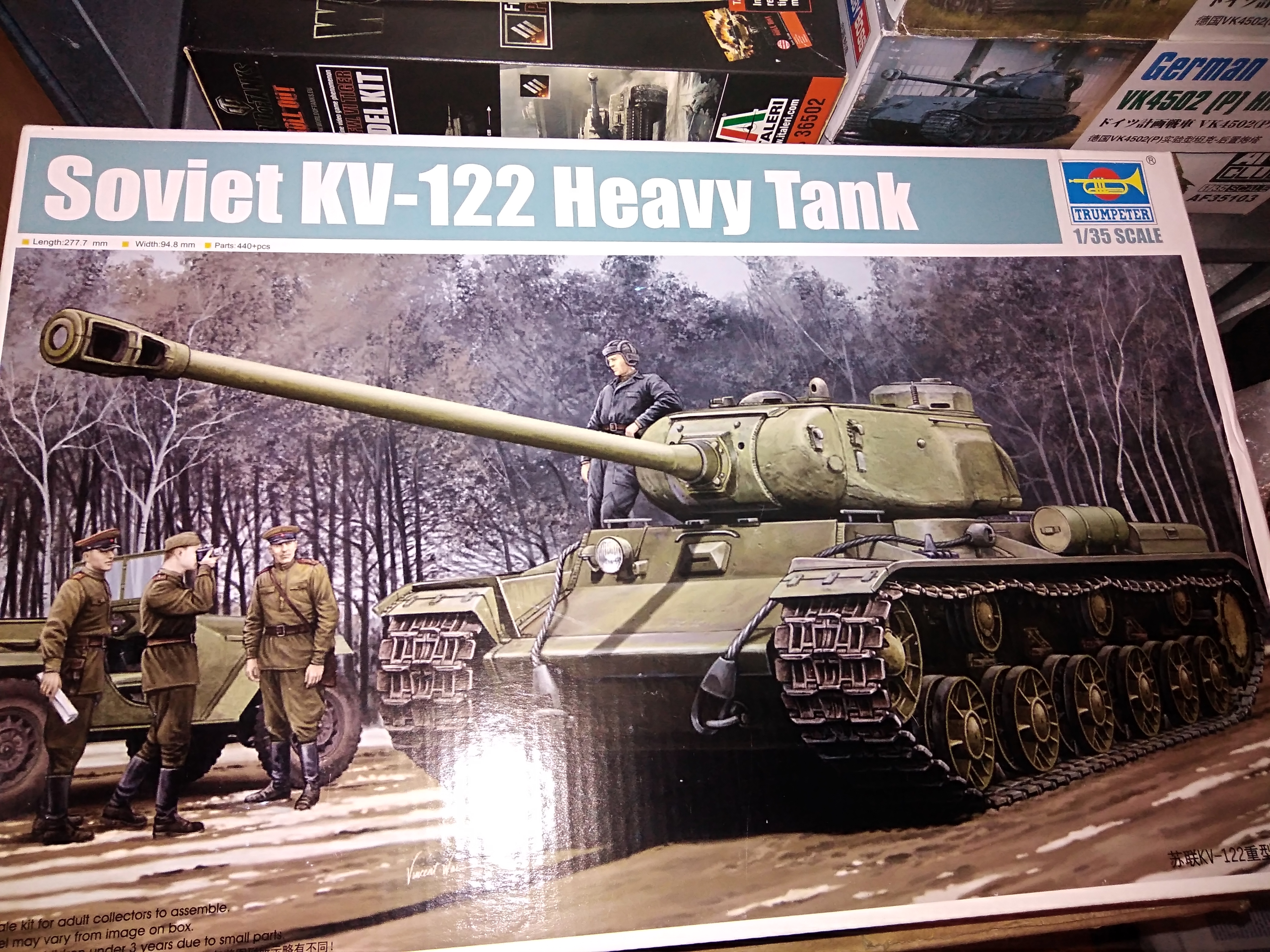 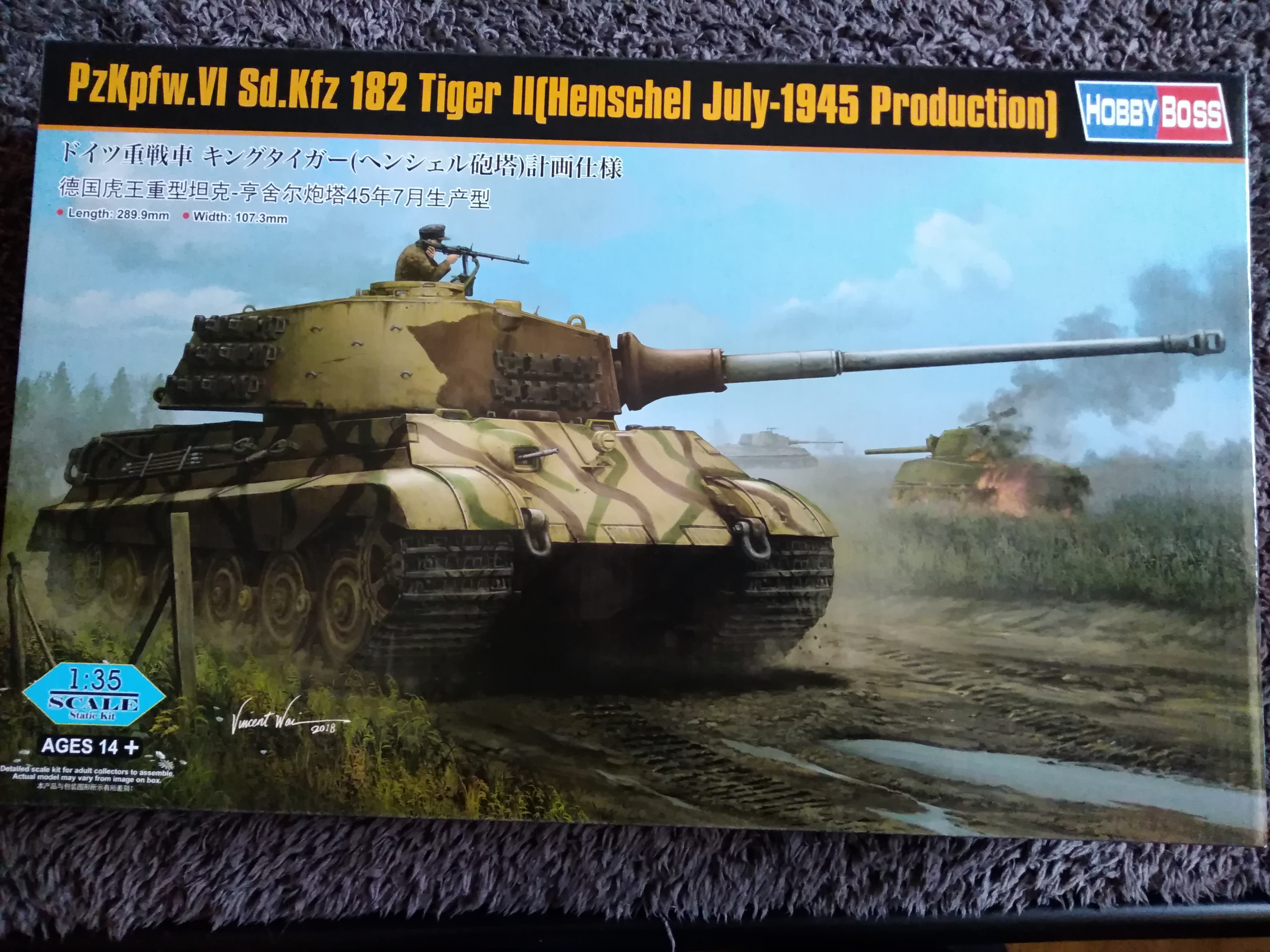 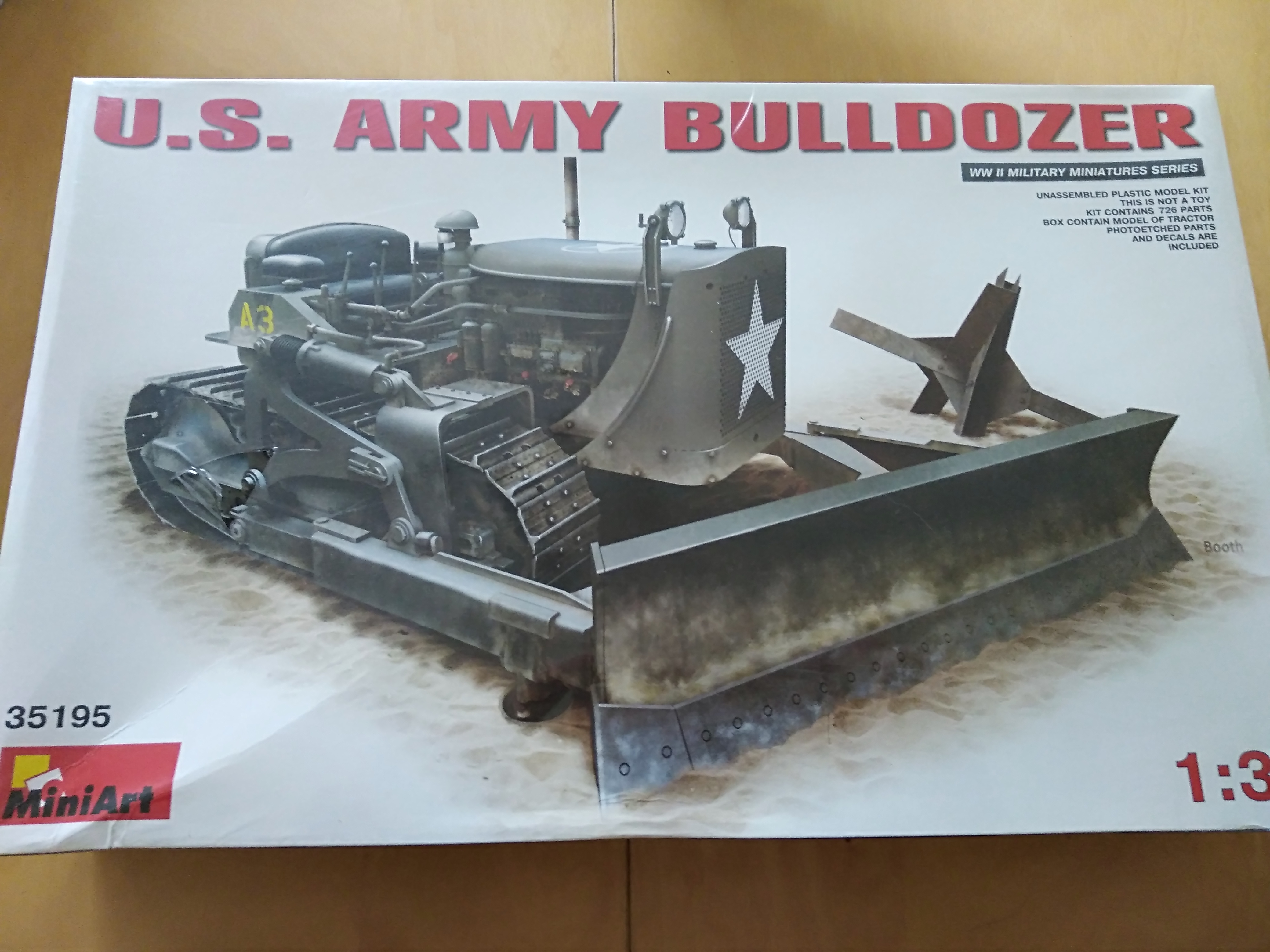 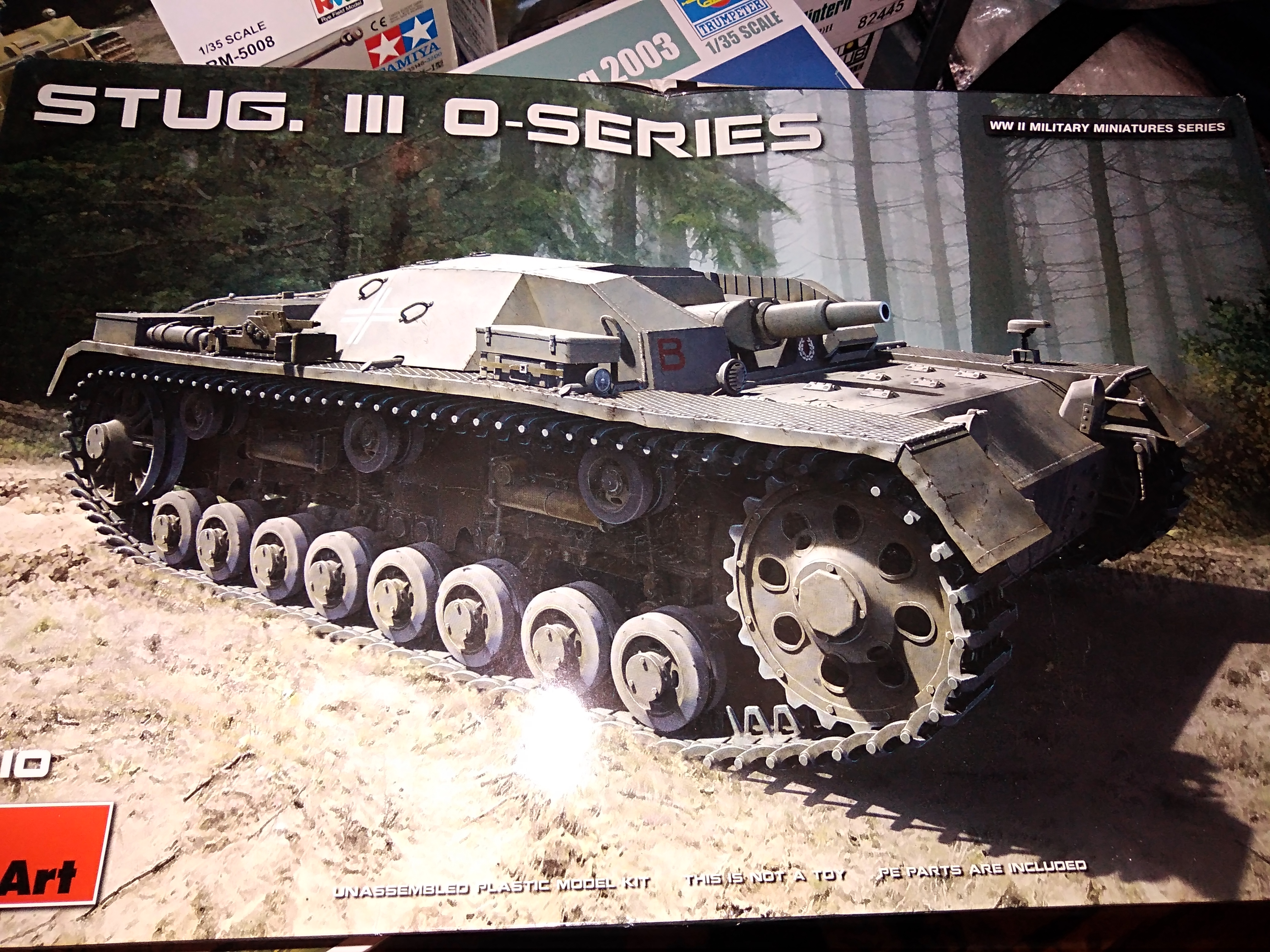 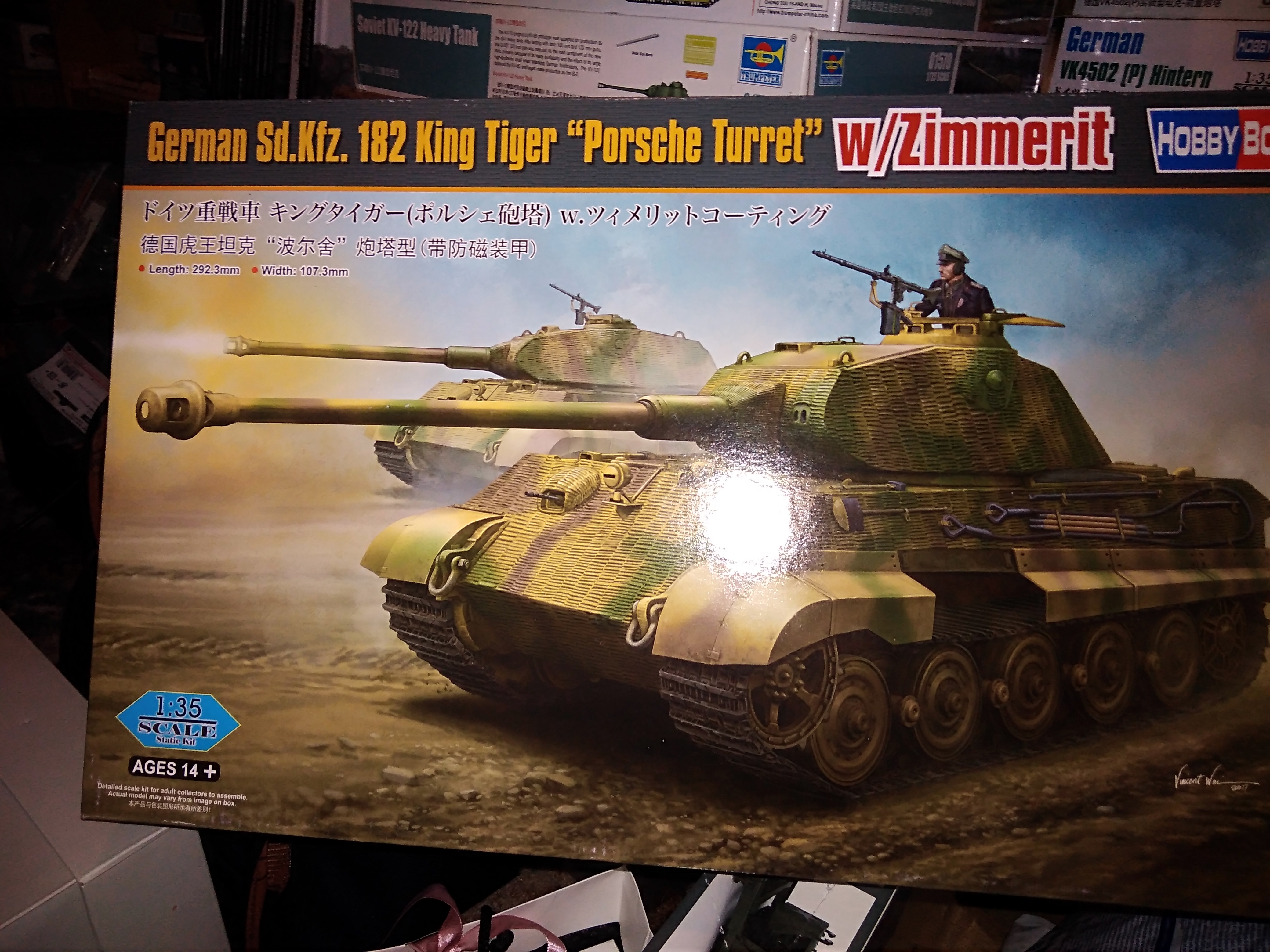 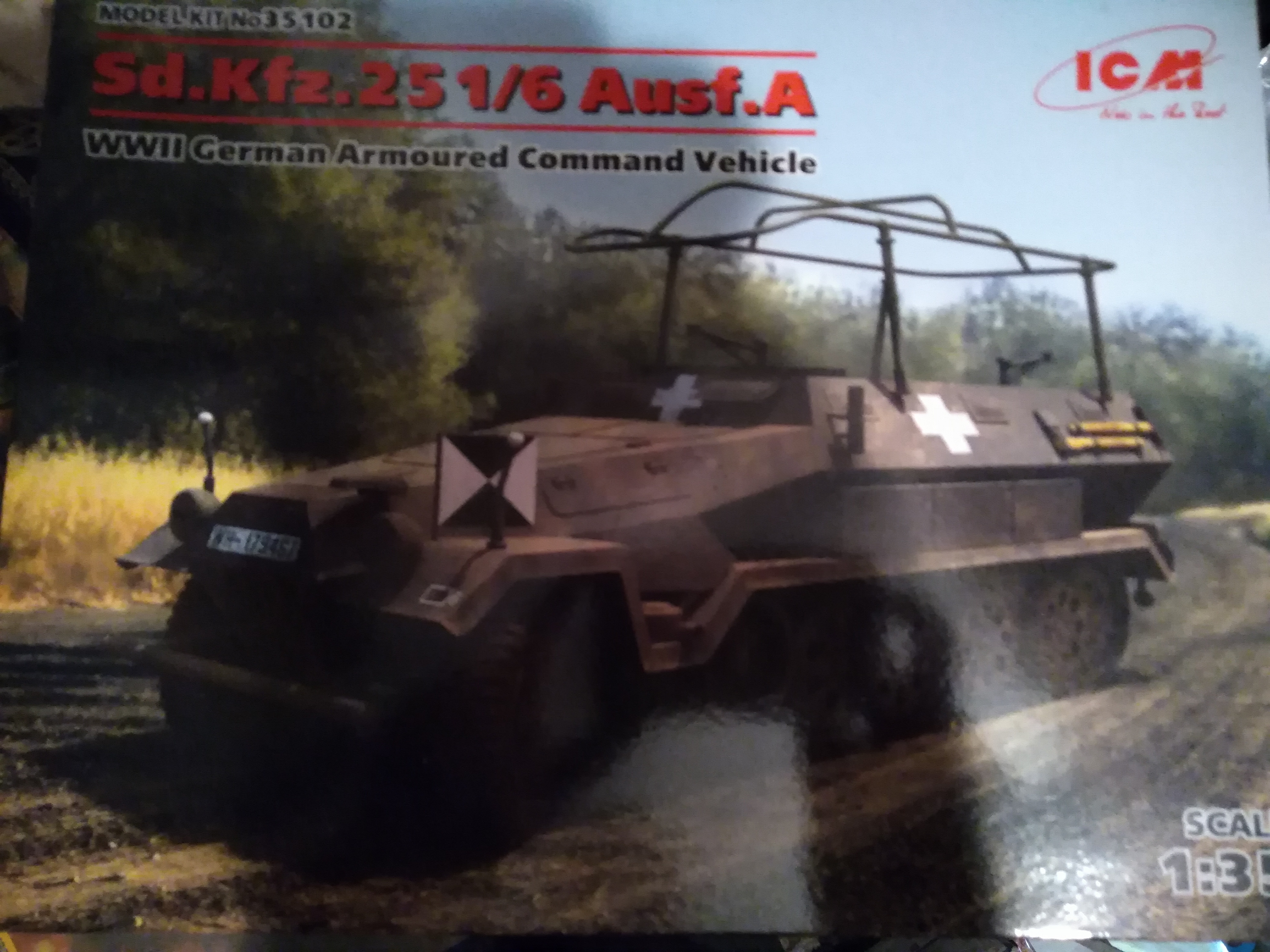 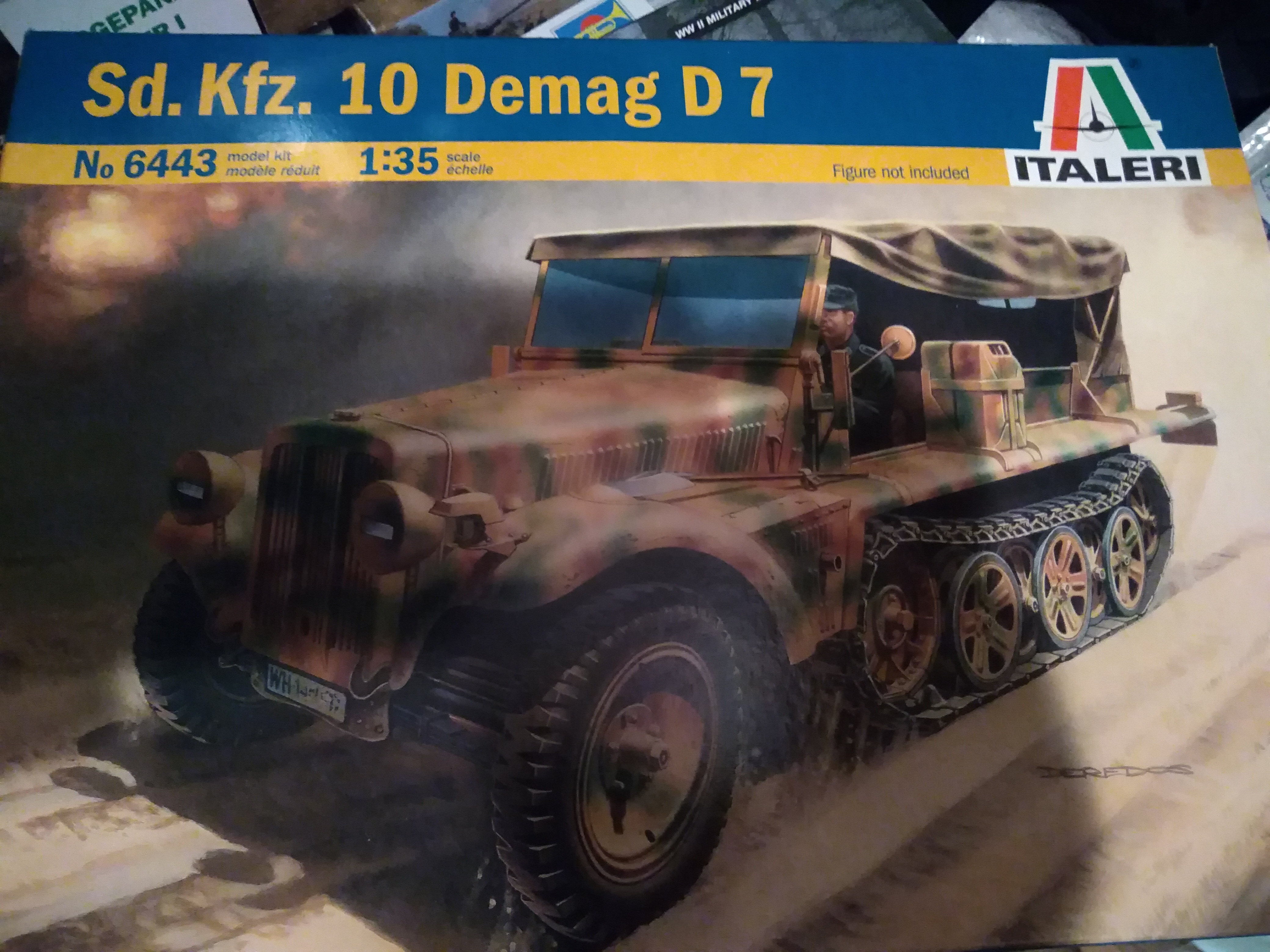 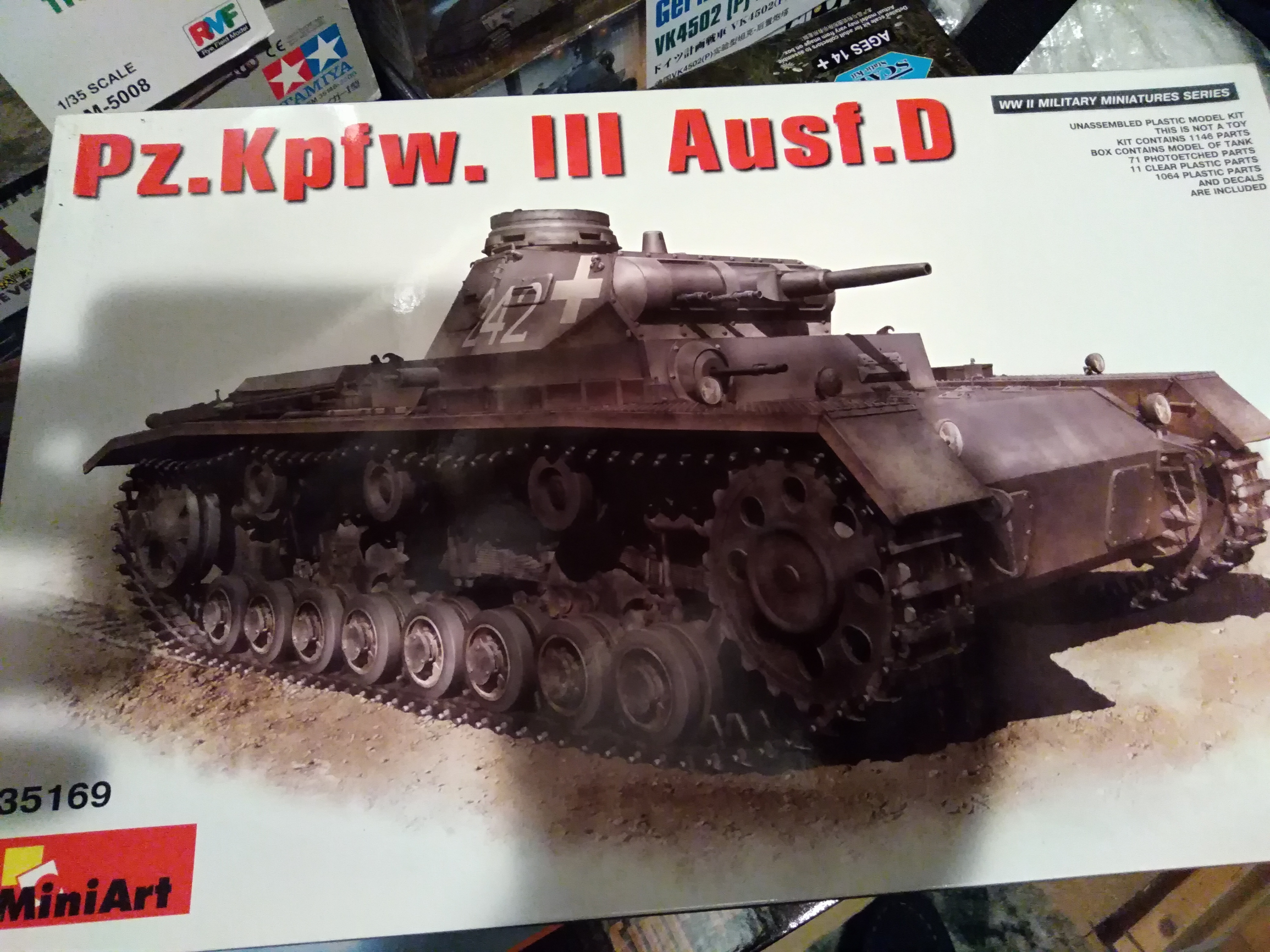 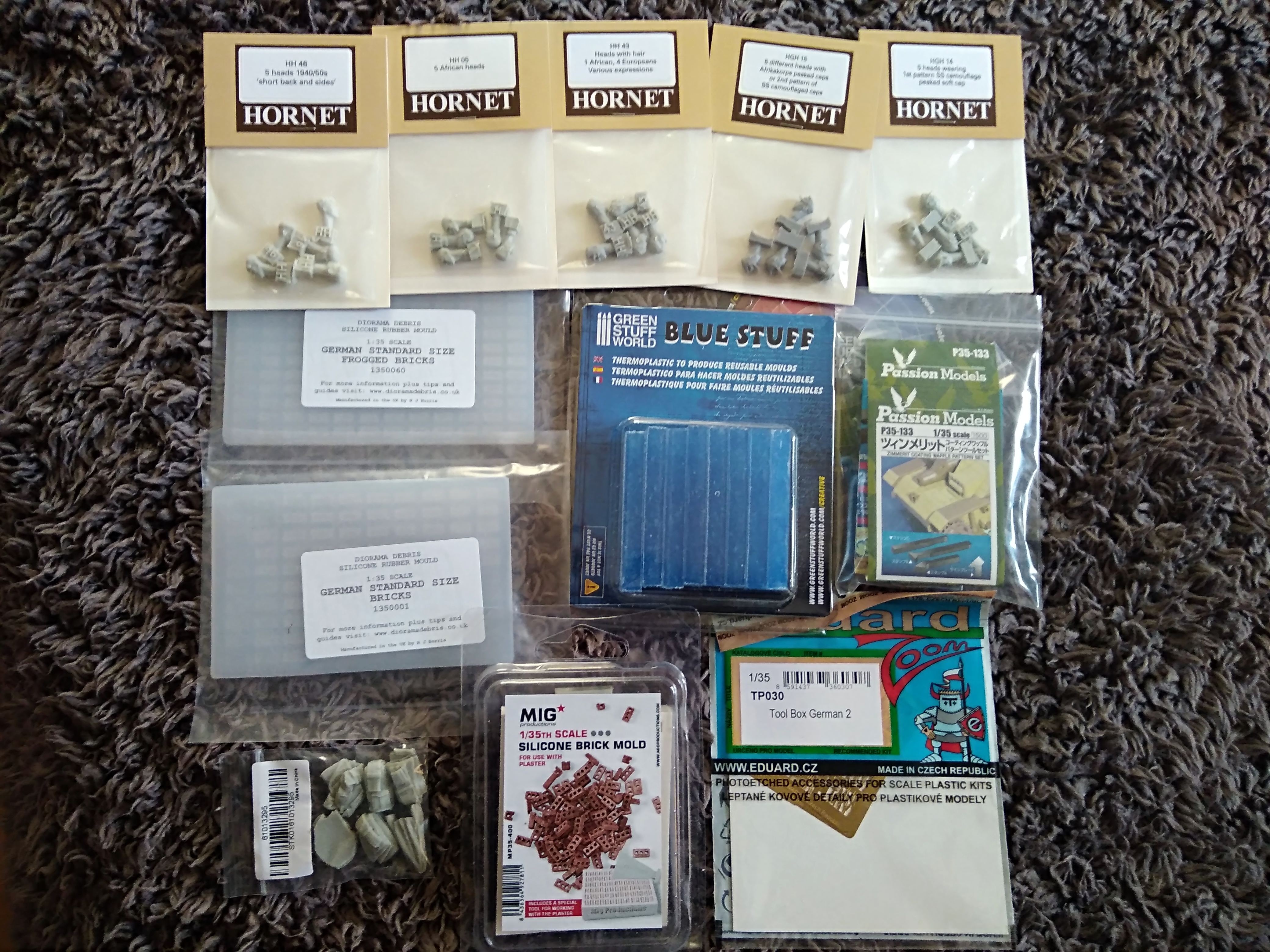 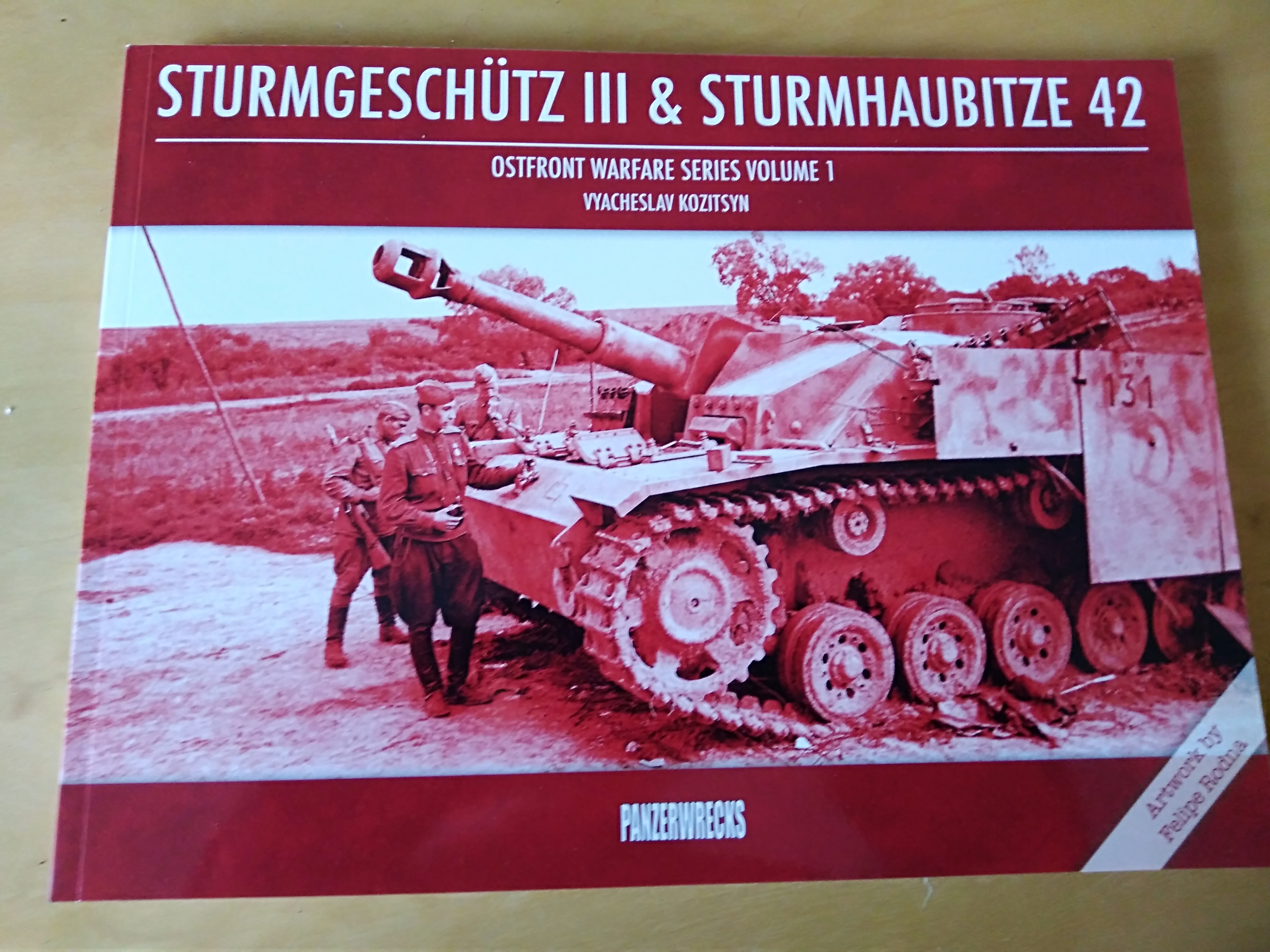 For a Kharkov 43 build, a full street, almost 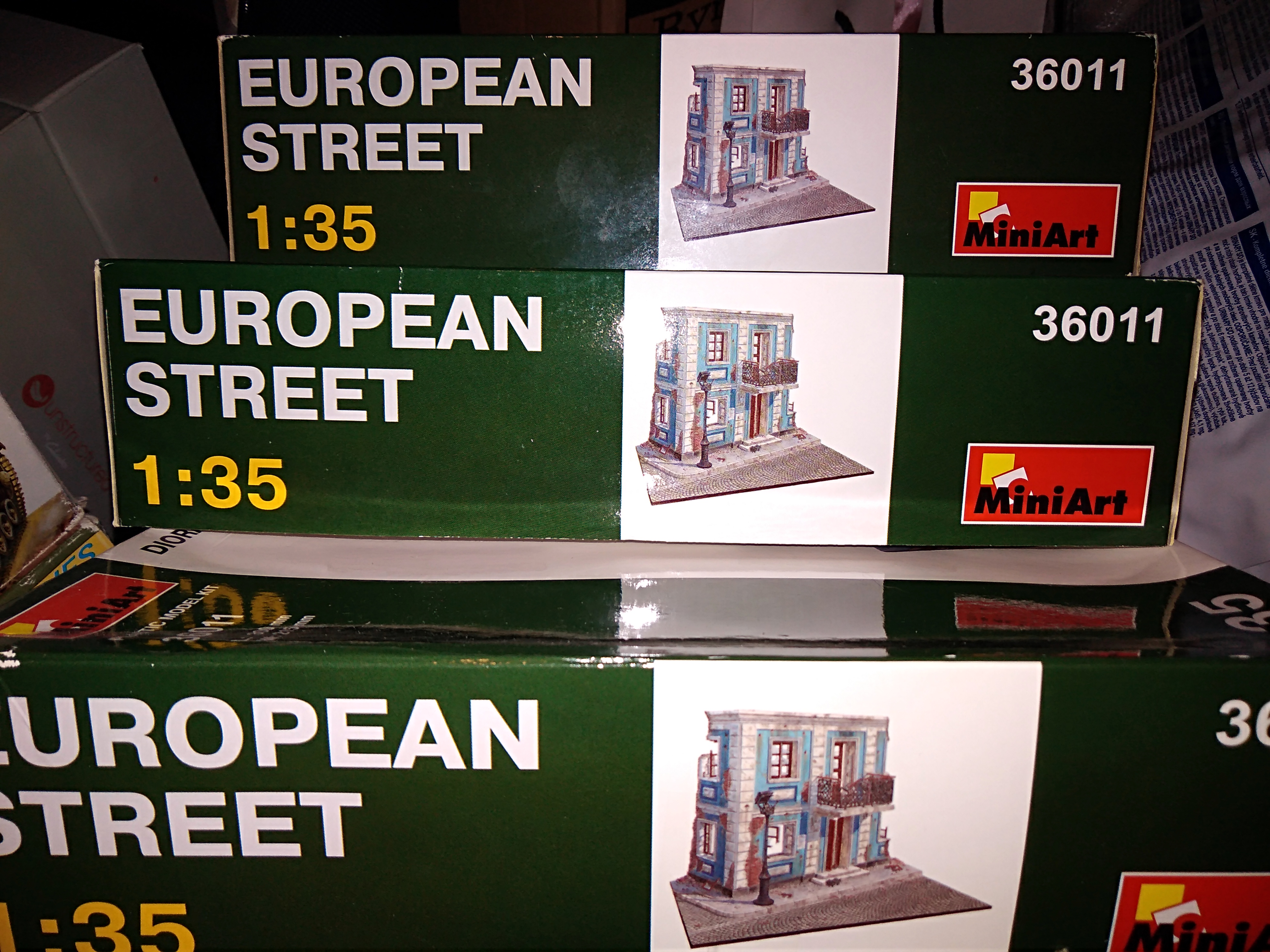 I can only tell you that the IIID is awesome, if fiddly - should it be one of the kits made during the Crimean.... secession... return... err... change... (though I think those have all been sold) moulding could be occassionally a bit mushy and some items may be missing... if so, drop them a mail, they sent me a whole engine deck for zero costs all the way from Ukraine, their customer service is awesome.

Anyway - there's lots and lots of awesome there... kit's for years probably!

Return to “Off Topic”