Show us what you just added to your stash here.
Post Reply
1523 posts

Let me know what the quality of the CDL is like Philipp, it’s sat on my fantasy shopping lists a lot but I’ve never hit buy....
I'm a serial kit starter....
Completed Campaigns:

It certainy looks good. Takoms's M3s are generally rather well done and accurate. I've read Takom's link&lenght Sherman tracks don't fit quite well on the running gear. Speaking of which, the American CDLs were fitted with later VVSS units. I happen to have a spare Asuka set, so it's not an issue for me

These arrived a couple of weeks ago.

The AFV kit is a new release. 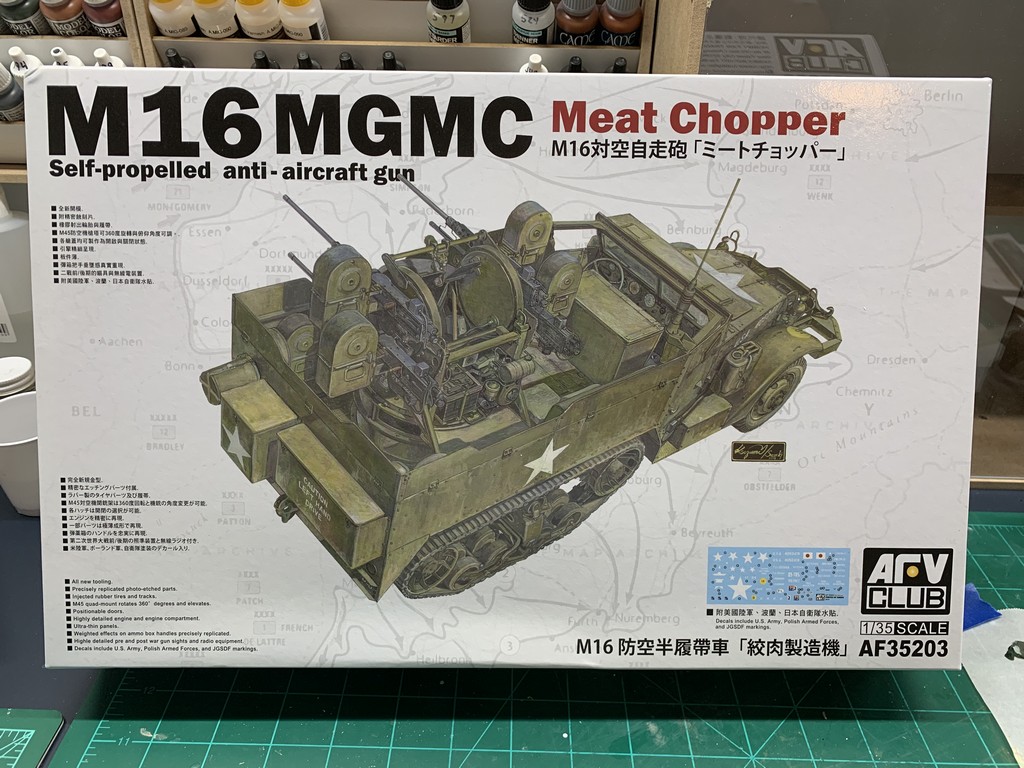 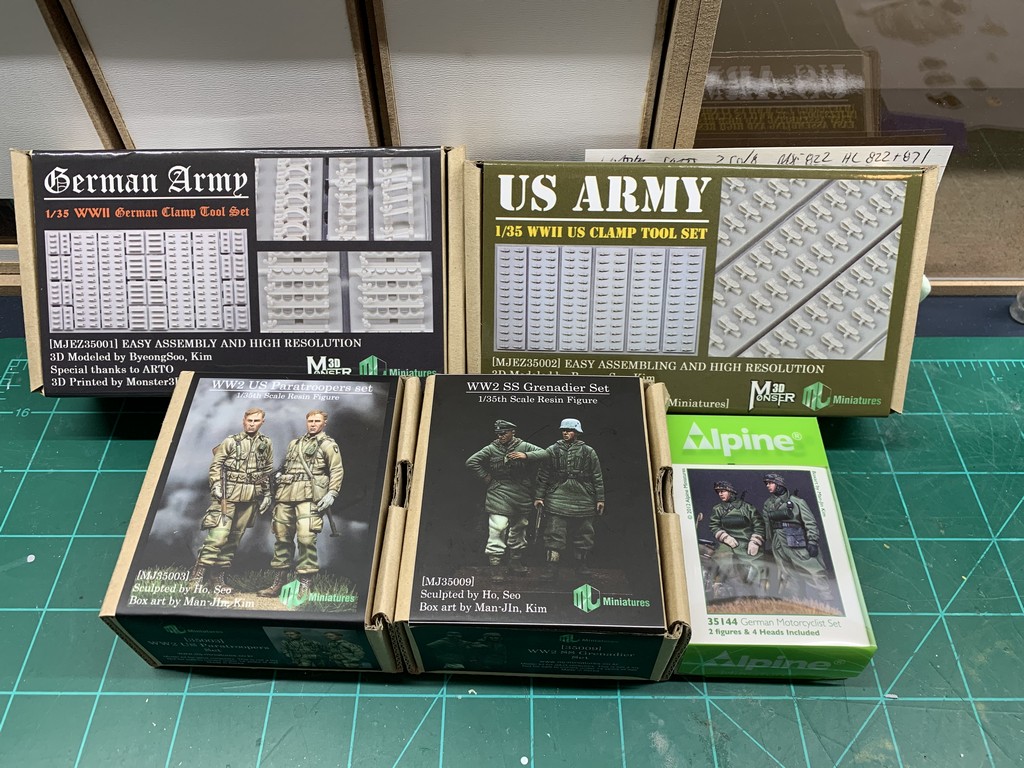 I have seen the MJ resin tool clamps advertised, what do they look like in the "flesh"?

They must be easier to use than etch?

More figures and a motor cycle crew too

Okay, I've found a probably crappy (it has lots of flash - already seen that much on the photos...

.
As Shawn said in Philipp's thread on the topic:


Another aircraft. We are all going mad with the COVID 19 pandemic.

Haven't build a plane since... er... it's probably rather significantly over two decades...

It even comes with Guards decals which are incredibly useful since the 588th Night Bomber Regiment subsequently became the 46th "Taman" Guards Night Bomber Aviation Regiment.

I suspect that build will be... interesting.

You suspect, I dread

This is the reason I bought the Tamiya Chieftain, 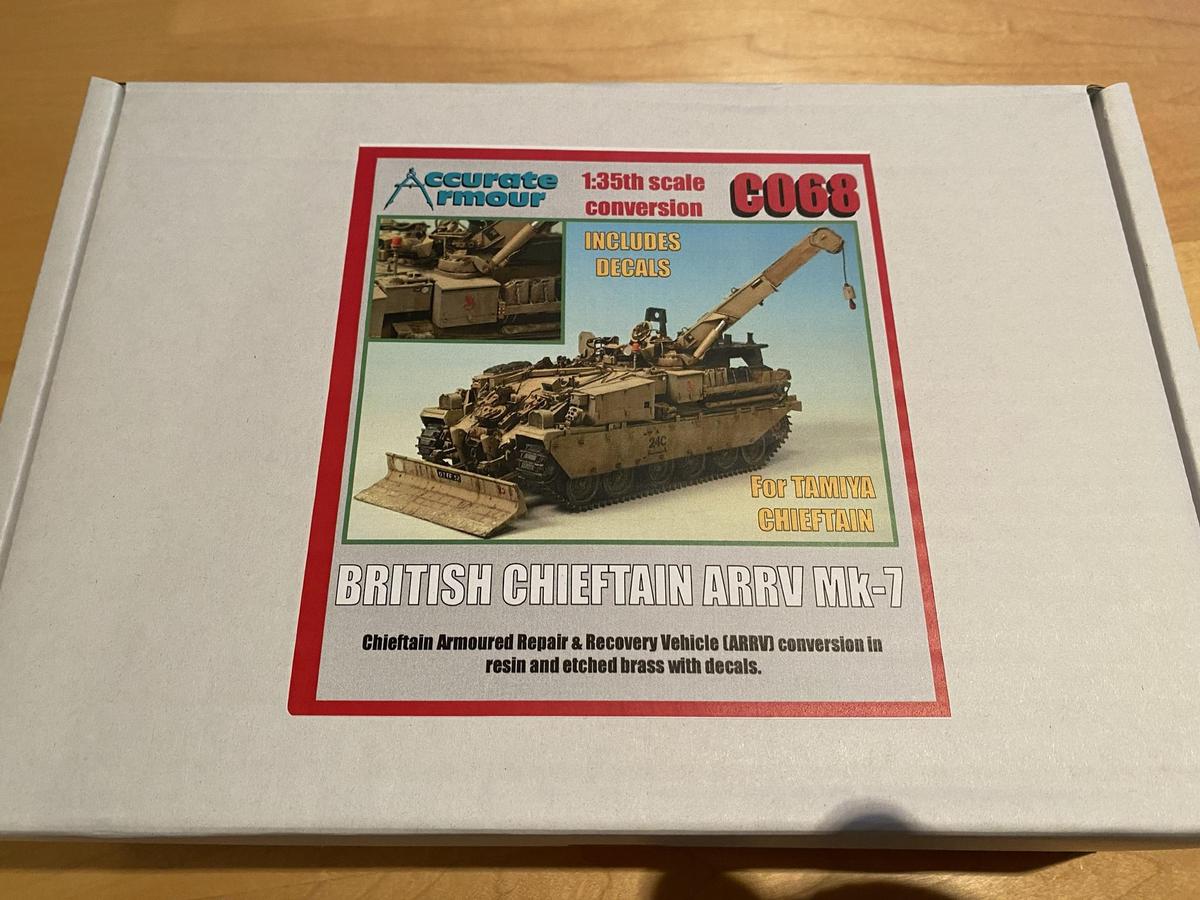 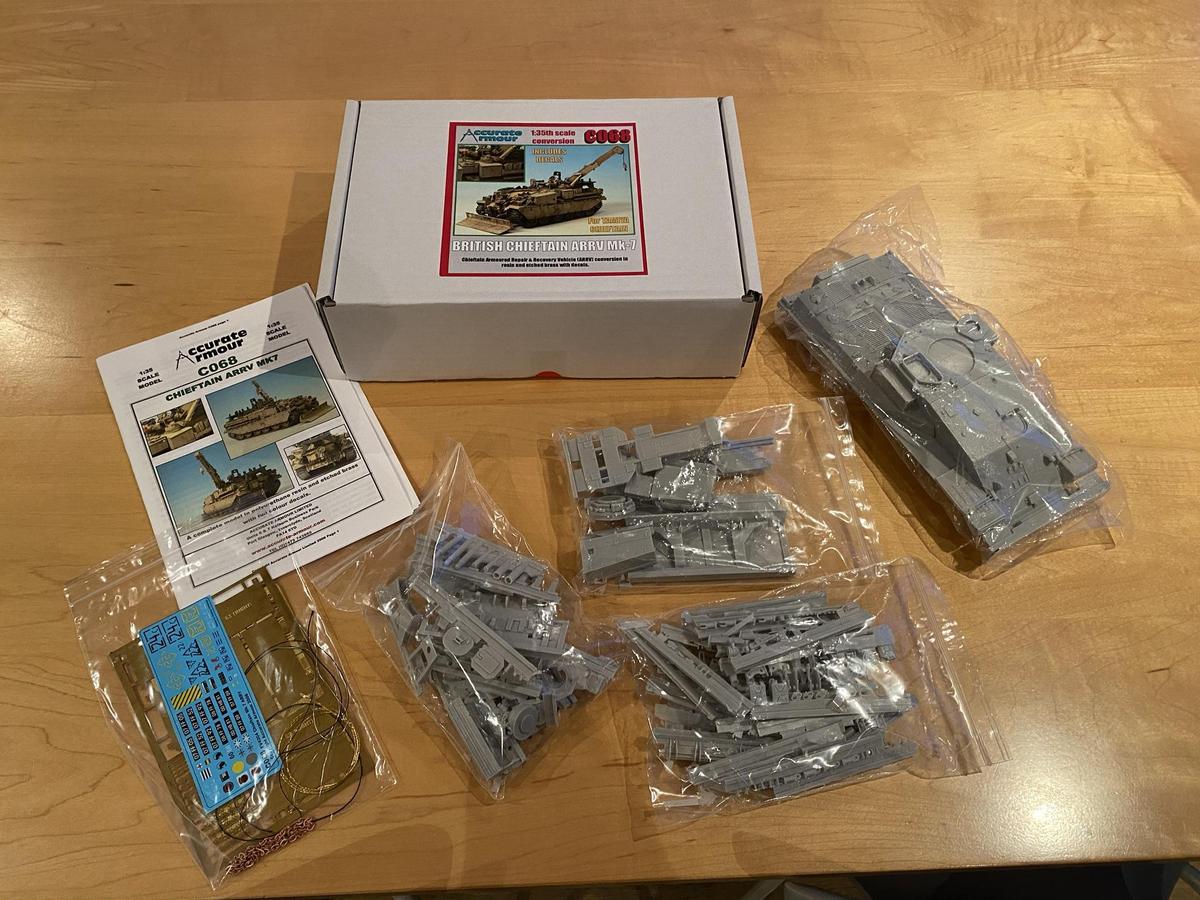 Only took 3mths by airmail from Scotland! COVID has really screwed up the post. Its almost entirely a resin kit, the first line of the instructions tells you to "build the suspension and running gear of the Tamiya kit then discard the rest..!" after that it gets you to amputate the front 2cm of the hull with a razor saw.

Anyone want 95% of a Tamiya Cheiftain Mk.5 kit? 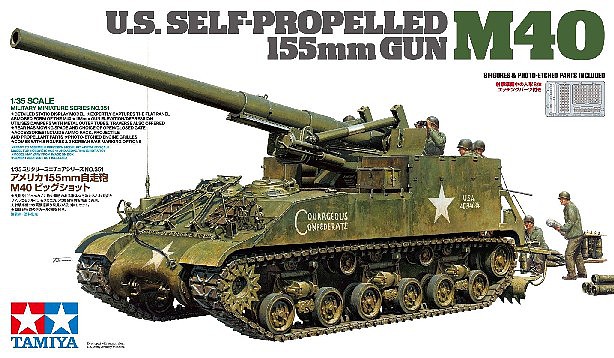 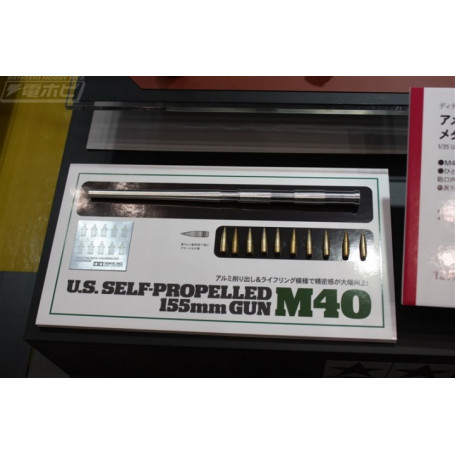 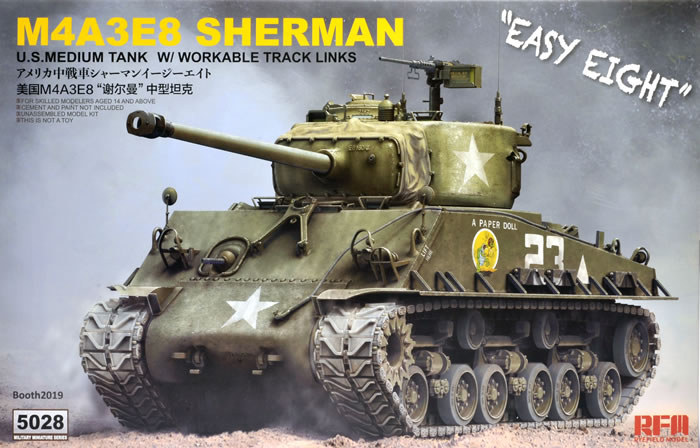 Now that I am back at work, I ordered myself a few things that I felt I needed.
Cry Havoc and let slip the Dogs of War
TreadHead is NOT an ugly word