Show us what you just added to your stash here.
Post Reply
1561 posts

Just that books can become addictive too.

Trying to get the definitive, ultimate, accurate reference photos and details.

Nearly as addictive as being a kit collector.

Once you have a stash of kits past your age in years, you are a collector.

Once it is past your potential life span, you need therapy, there are still a few spaces in my Plastic Panzers Anonymous therapy group

I'm a fully paid up member of PPA

All right, time for shameful admissions, though I maintain that I was happy enough about there not being something else in the package (customs...

- actually, we unintentionally cooperated in duping the customs! COOL!

So here's the awesome volume I so shamefully ignored,,,, 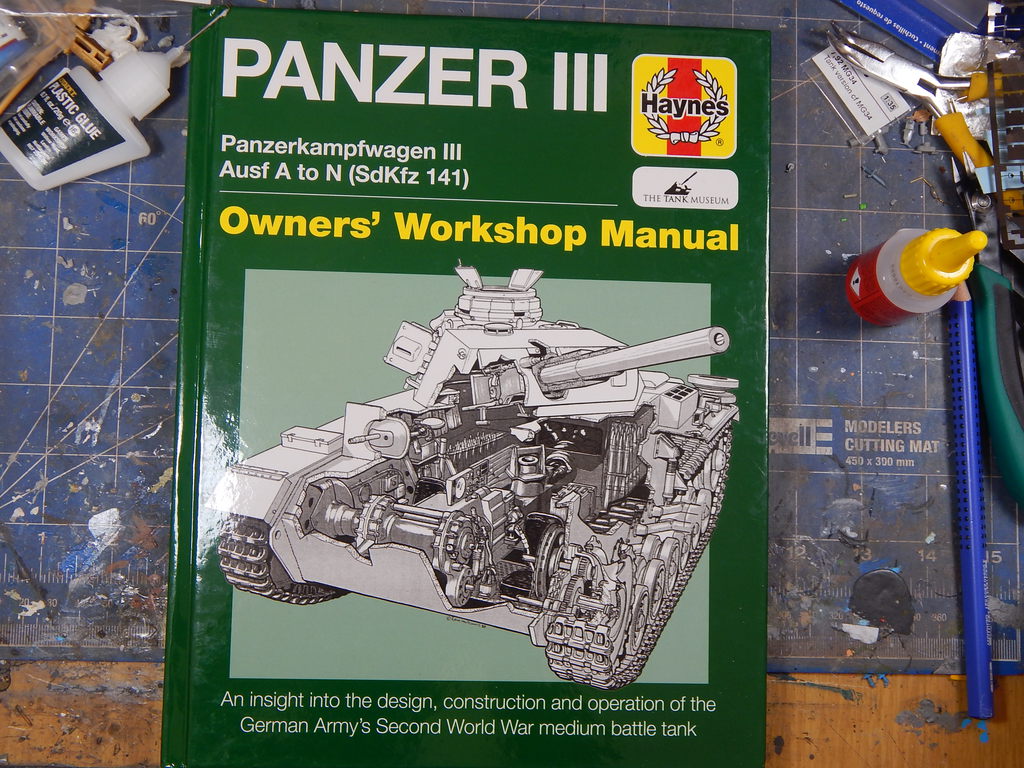 I also shamefully (seems to the topic of this post...

) abused by access to more or less ex-works prices on certain items of necessity for my job and bought a laughably cheap (in plastic modelling price dimensions) 1kg of very fine white PES putty for the price you pay for three 20ml tubes of modelling putty.
I've already worked with this stuff a lot and if dries out rock hard and dense, very fine, trim-able and fast acting when used with accelerator (the small tube next to it).
So I now have enough to build a veritable hilltop out of it in 35th scale 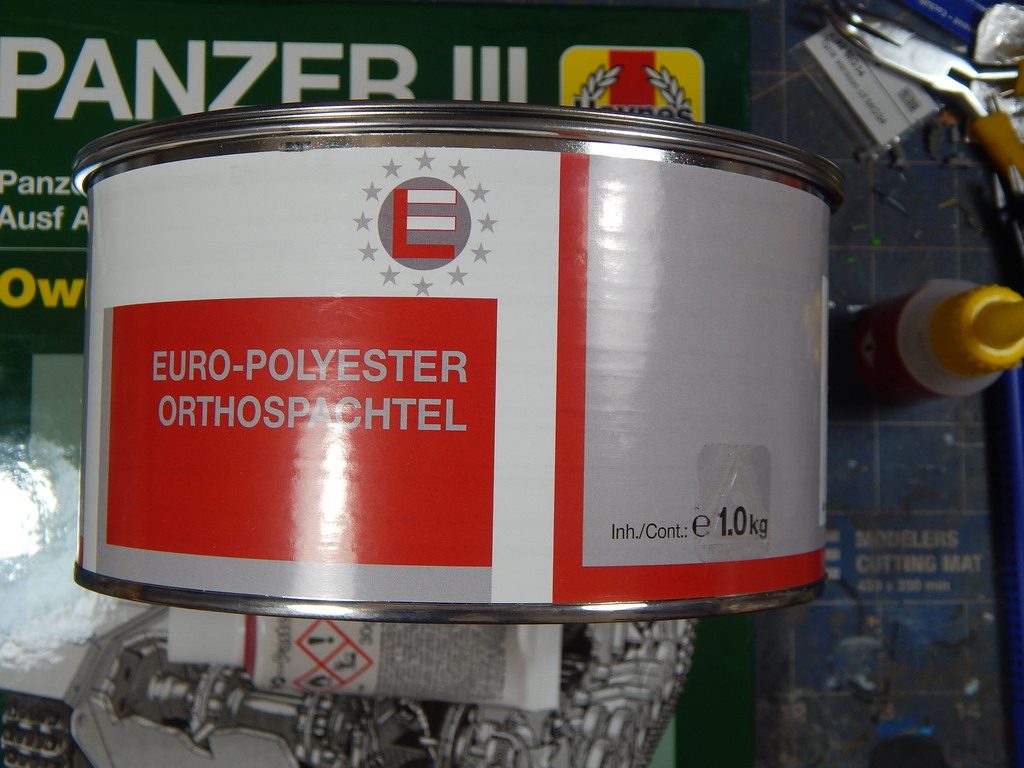 So once again, sorry Steve for both grossly underestimating the level of your generosity (

) as well as your smuggling competence - are you by any chance distantly related to some sort of channel pirates or maybe smugglers who avoided the continental system during the Napoleonic Wars?

=> roughly our current state of affairs it would appear...

Just glad it hadn't been confiscated

Enjoy getting back to the bench and building your hill

The detail of the panzer art figures are amazing. 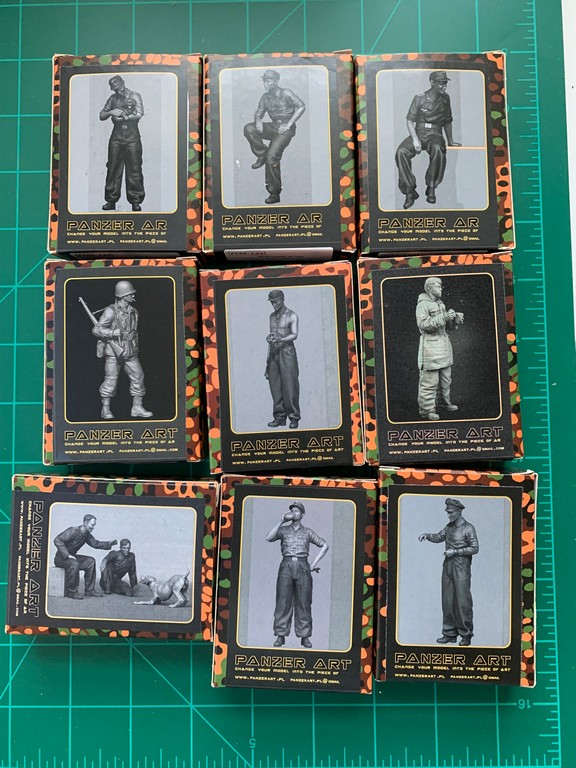 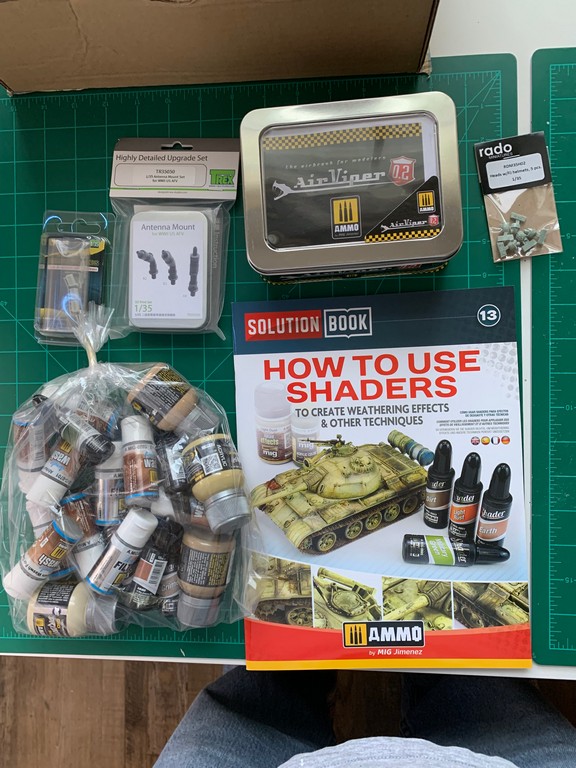 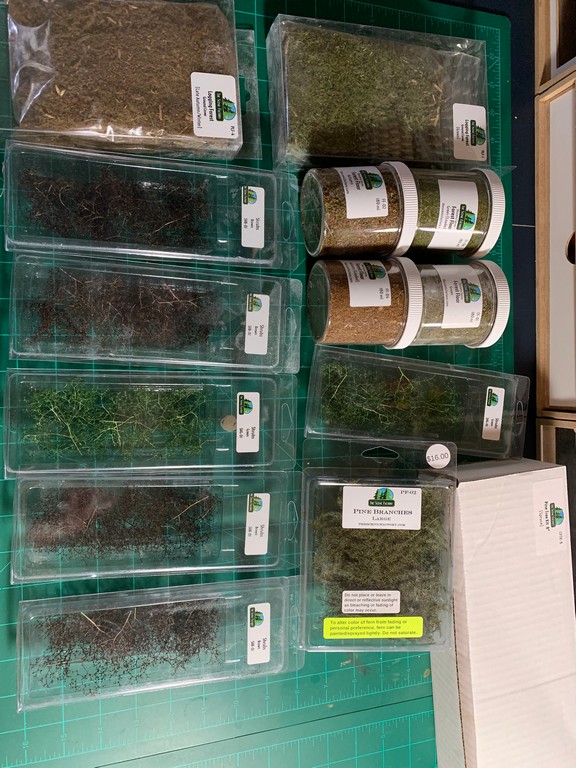 You won’t be unhappy with the AirCobra. Very happy with mine! Let us know how the acrylic filters behave…have walked past them a couple of times in the LHS but have not given in to temptation.
I'm a serial kit starter....
Completed Campaigns:

Adam Durrant wrote: ↑01 Dec 2021, 07:29 You won’t be unhappy with the AirCobra. Very happy with mine! Let us know how the acrylic filters behave…have walked past them a couple of times in the LHS but have not given in to temptation.

I have used Vallejo washes before. Its not much different than enamel washes, but you have to work in smaller areas at a time. I hope the Air Viper was worth the purchase. It was on sale. I read somewhere the Air Cobra is just a rebranded Badger Patriot 105. I have that airbrush and to be honest I don't use it. The Iwata airbrush I have is so much better.

I have read mixed reviews about the RFM Tiger book?

It would be good to get another perspective.

Does the SturmTiger have much detail on the prototype ?

They’ve been added to the pile of books to read over the Xmas holiday. I did read the section on the history and prototype development and it’s a good overview without going into overwhelming detail.

Finished reading the Sturmtiger book from PanzerWrecks. There are a ton of photos mainly of the ones captured intact. Several were blown up by the crews and with 14rds onboard, each containing about 125kg equivalent of TNT there was not much left of the vehicle (or the surrounding countryside!). German crews were reluctant to destroy their vehicle if it had broken down in a village or built up area for the above reason. One was lost in a river after the bridge it was on collapsed and there are several pics of this one as well.

Tons of detail about the prototype Steve, how it initially went into combat with an unarmoured superstructure that was eventually swapped out for the real deal. It was captured by the Red Army and is currently on display in Patriot Park.

Should be an interesting subject to model as every vehicle was different, mainly as they were built up on Tiger I chassis from disabled tanks. There were also a lot of field mods and the common ones are called out. Looks like camo was field applied to the most part and zimmerit was only applied to a couple.

Worth a look, but it is a bit pricey…..
I'm a serial kit starter....
Completed Campaigns: