There are some photos of the one model of the Skoda howitzer.  The Skoda 100 mm Model 1916 (100 mm M.16) was a mountain howitzer used by Austria-Hungary during World War I. The Turks used a 105 mm variant, the M.16(T). The Wehrmacht redesignated this as the 10 cm GebH 16 or 16(ö). Guns acquired from Italy, after 1943, were known as 10 cm GebH 316(i); those acquired from Czechoslovakia were 10 cm GebH 16(t). The Italians referred to weapons gained either through capture or reparations as the Obice da 100/17 modello 16. The gun could be broken into three sections, intended for towing by two animal carts. The gun crew was protected by a gun shield. The Italians used lighter shells than the Czechs, which accounts for the greater range and muzzle velocity of their guns. 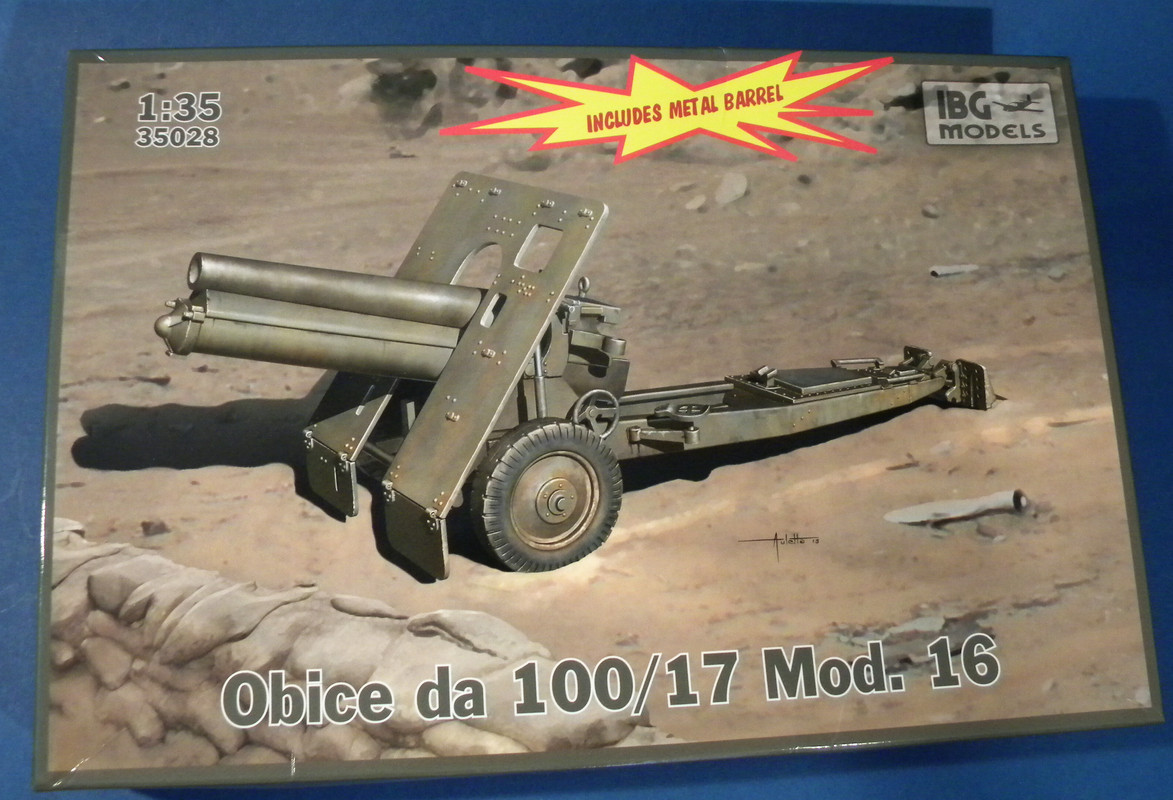 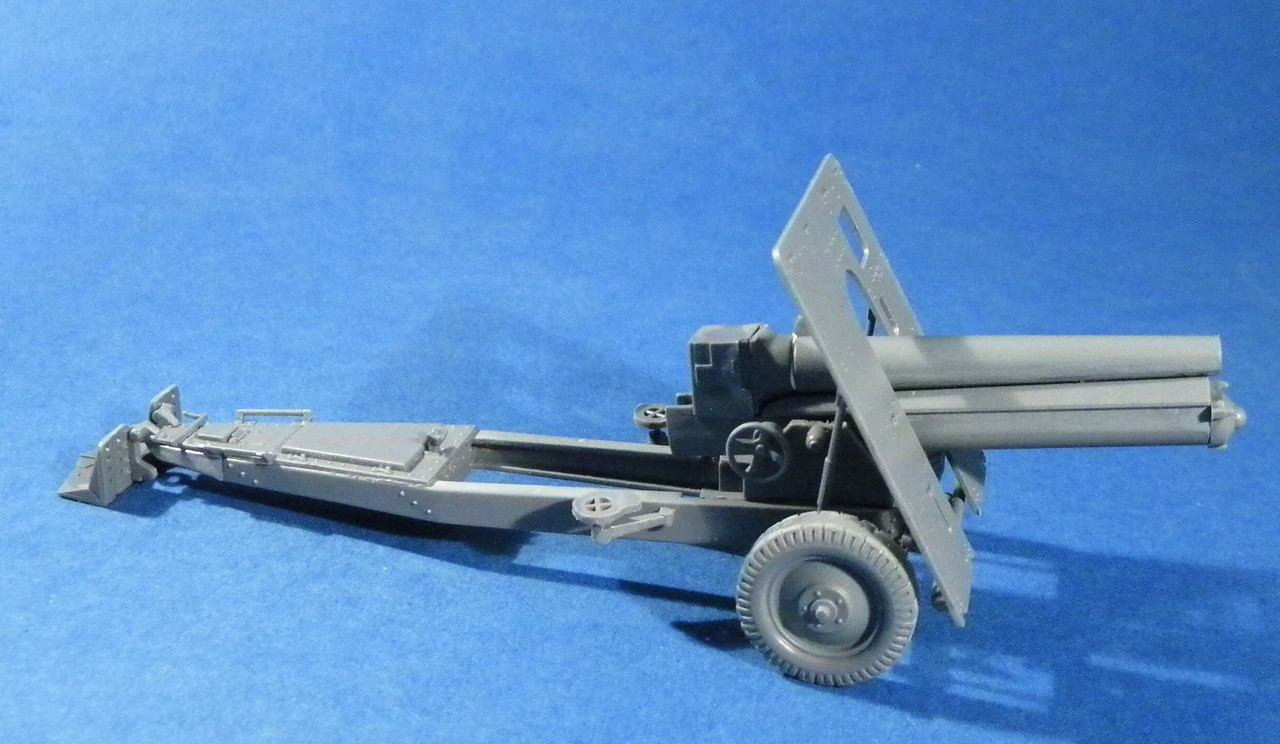 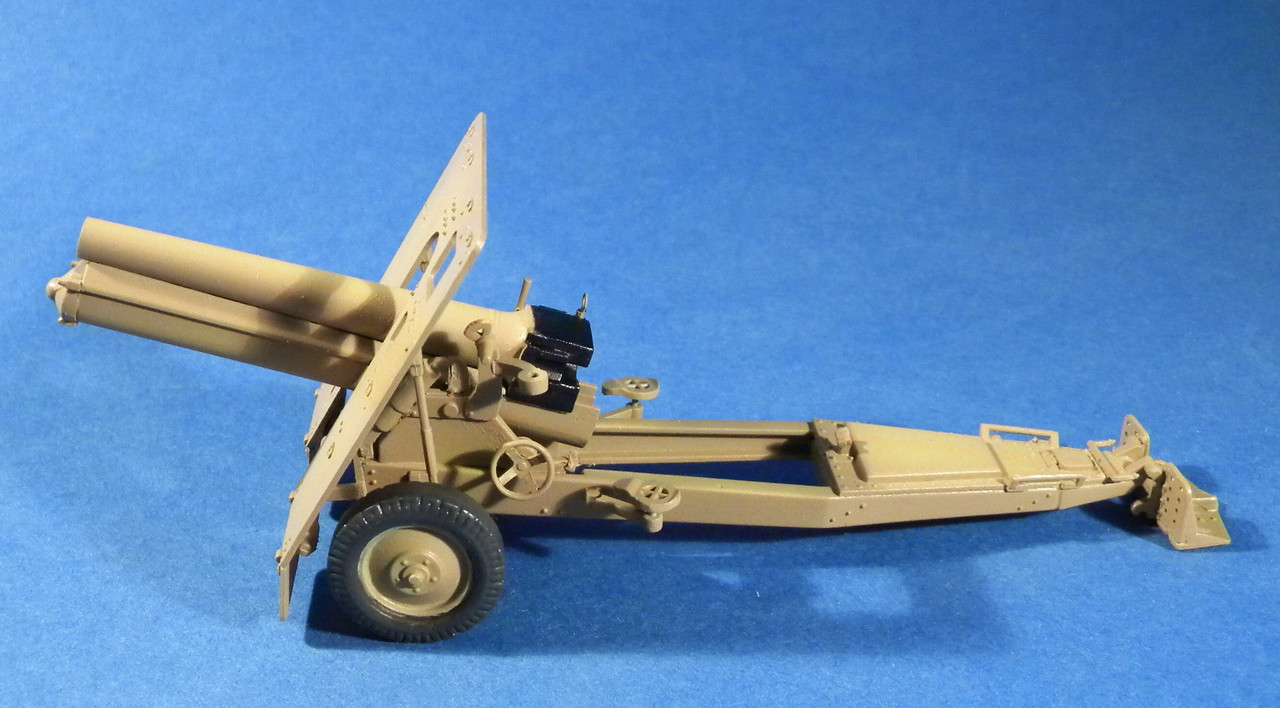 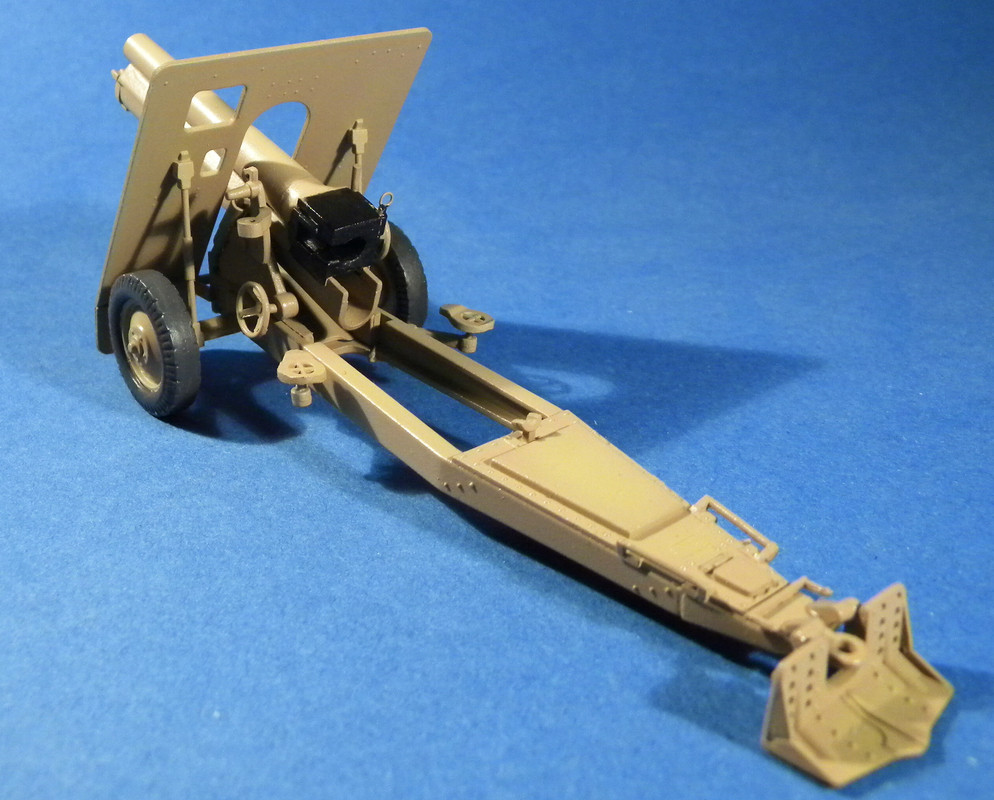 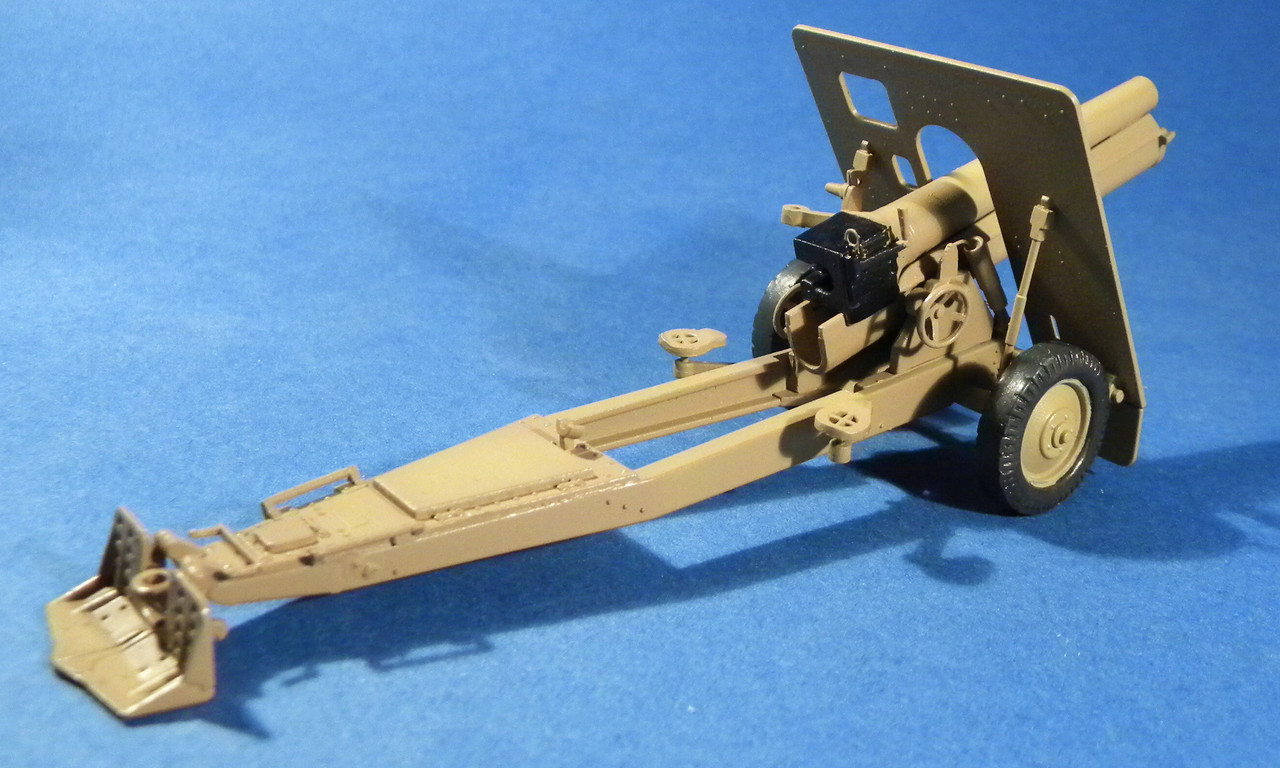 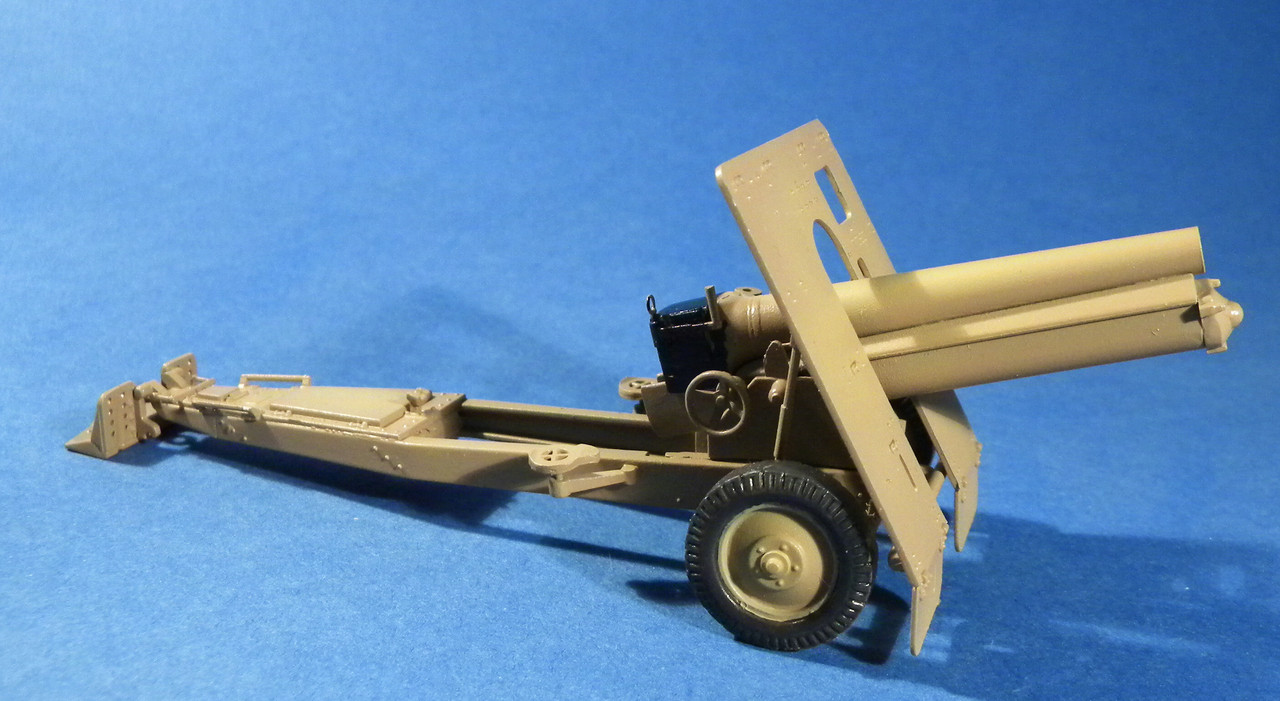