A quick review of a familiar looking vehicle coming from Revell… This kit of the German Type 82 E staff car has been around since 2015. Many places both of the online and traditional variety are now selling off their remaining stock for a reduced price, so perhaps this little review might help you decide if this kit is of interest to you.

At first glance it’s fairly obvious what kind of vehicle hides behind the lawyer-friendly name on the box top. Of course it’s a Volkswagen Beetle, known as the “Käfer” in Germany. Being the most famous car in the known universe, I won’t bore you with too many details but intstead add a few words on its role during World War 2.

After the outbreak of war the production of the “Kraft duch Freude-Wagen” was dramatically decreased in favour of the Type 82 Kübelwagen, of which more than 50,000 were made until 1945. A mere 723 of the civilian version were produced, all going to various state and party offices. However, a new version was also developed, combining the mostly unchanged Beetle body with the offroad-capable chassis of the Kübelwagen, thus creating a low budget staff car suitable for frontline use. The result was called Type 82 E, of which 667 were made between 1943 and 1945. And that’s what this is all about. This kit has been around since 1998, having been first released by CMK in various versions. When the Revell kit came out in 2015, it was one of the first to use their new box design, which is obviously aimed at the casual inexperienced modeller. While the huge arbitrary “Level 4” designation seems a little silly, the backside now has photos of the assembled model as well as of the kit sprues. It’s still a somewhat impractical side-opening box however. Inside we find a total of 66 parts (trusting Revell here, I did no recount) on one grey sprue, one small clear sprue as well as the car body in a single part. Everything is safely wrapped in a resealable plastic bag. All you need for a quick build on a rainy weekend! 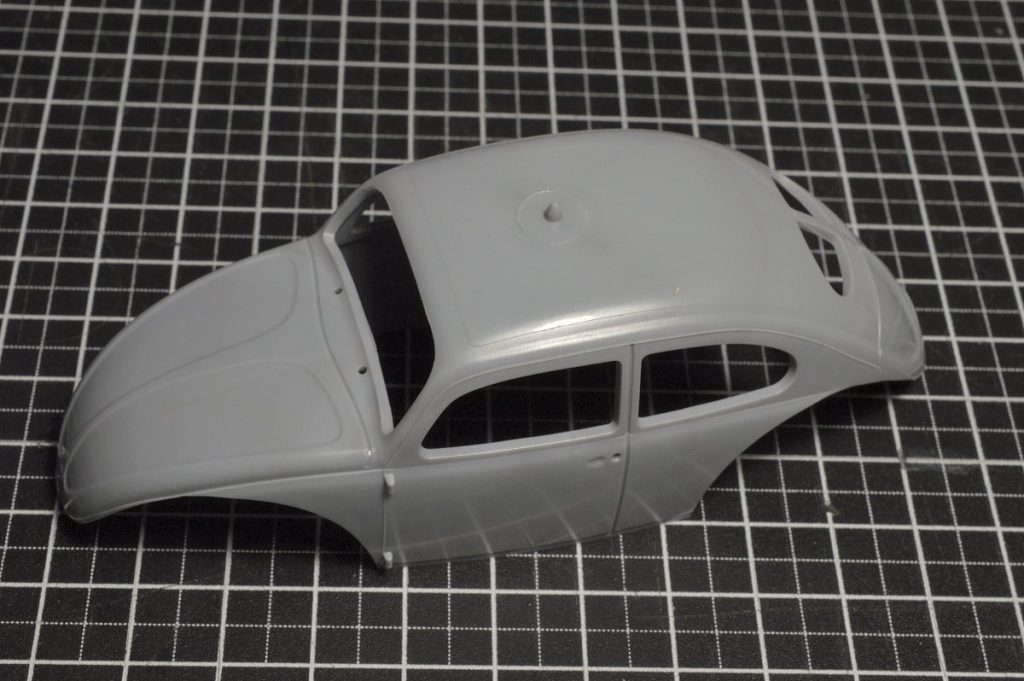 The once piece car body is an impressive work of engineering, however there’s a large mould nipple on the roof that needs to be sanded down. There’s also the disadvantage of having both doors moulded shut. If you want to have a door open, prepare to do some precision cutting. The level of detail is somewhat basic but adequate for such a simple vehicle. Thanks to the door issue mentioned before, the lack of internal details won’t be very noticeable. Nice folds on the seat cushions: There are two types of wheels to choose from, either with the civilian VW hubcaps (and a nicely moulded wartime-era VW logo) or the more austere Kübelwagen version. The tyre profile is the same on both: A small decal sheet provides license plates for three Heer vehicles along with various stencils for loading and tyre pressure as well as instrument panels for the dashboard. While the license plates use the correct font, the letters and numbers seem a little too small. A well-filled spares box could be useful for fixing this issue. The decals are made by PD Design in Portugal, a company I’m not familiar with so far. Print quality seems up to standard, which has been very high for Revell in the past. 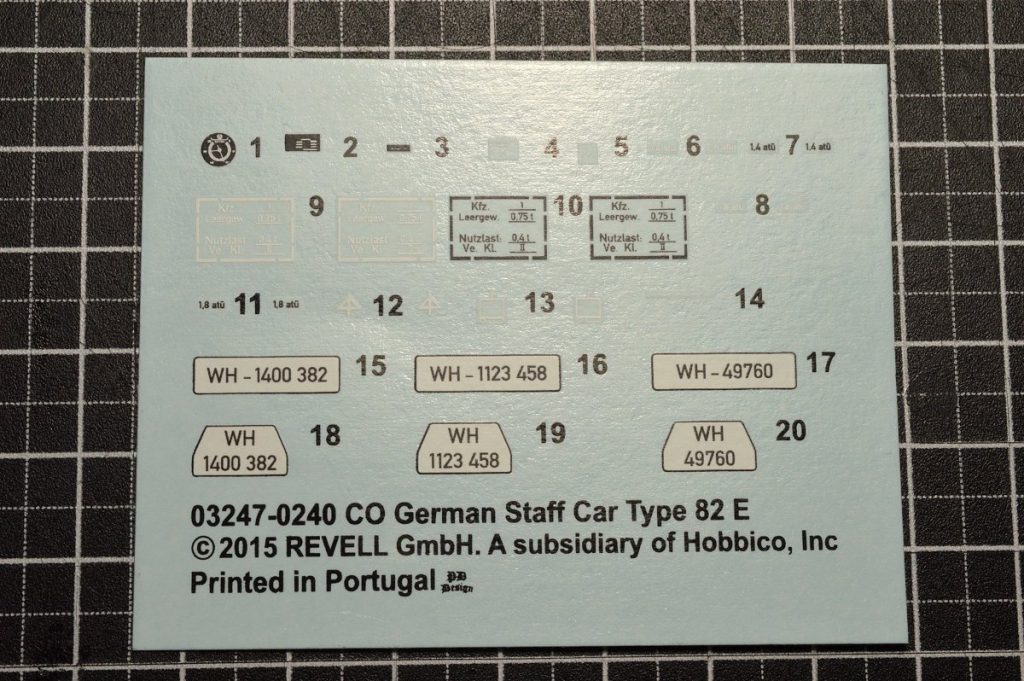 The new A4-sized all-colour instructions show three painting options in dark grey, dark yellow as well as the yellow/green version from the box top. I can’t verify how accurate these are since wartime photos of the Type 82 E are hard to find. It might be best to let your phantasy run free and build this little bug however you want. 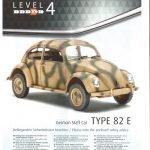 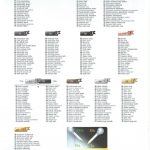 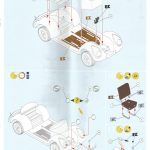 A grand total of 15 assembly steps over three pages should be easy enough to follow for even the novice modeller. Having built one of these before, I can safely say that there are no issues worth mentioning.

To conclude: It’s a very simple kit, but one that should look decent if built with a little care. Being sold for 10-15€ it’s good value for money and useful both as a standalone kit or as an accessory for a larger diorama.