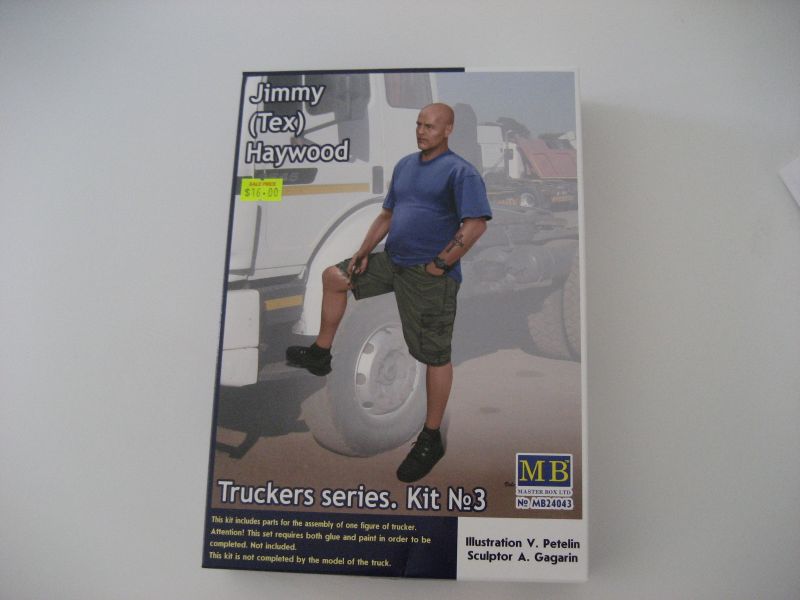 I’ve been looking for suitable large scale figures for some time to add to my car models but unfortunately there are not that many out there. I did find out that Master Box (MB) were releasing a “Trucker” series of figures and as luck would have it I happened to see them at the local Model Expo last Saturday.
I picked up this kit, Jimmy (Tex) Haywood, number 3 in the series. Jimmy is pictured standing relaxed with his right foot raised to rest on part of his truck. I assume it’s his truck given he is part of a Trucker series

The box is quite large considering there is only one figure in it. Perhaps I should say that the sprue is quite small compared to the box. To be honest I was very surprised when I opened up the box. I’ll let you judge for yourself. 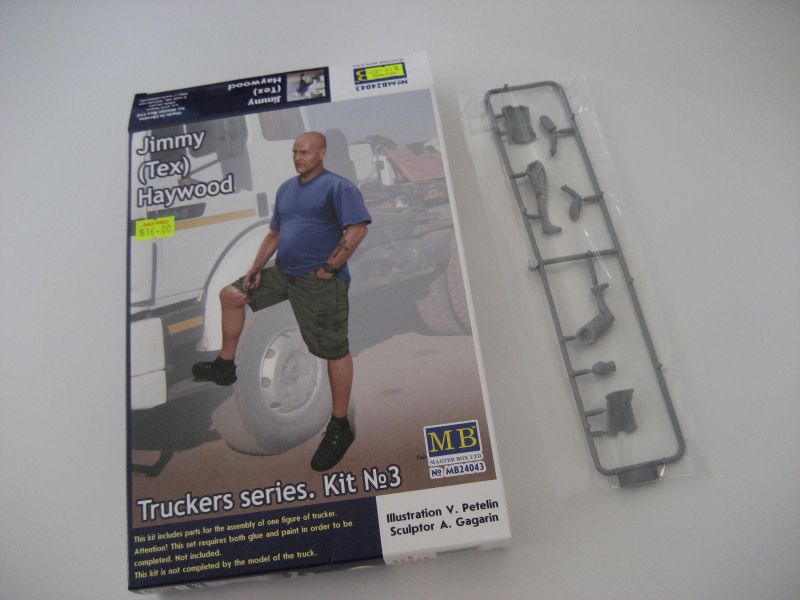 The sprue contains parts for one figure and there are no accessories. The detail is quite good but there are prominent mould lines along all of the pieces. Lets have a closer look. 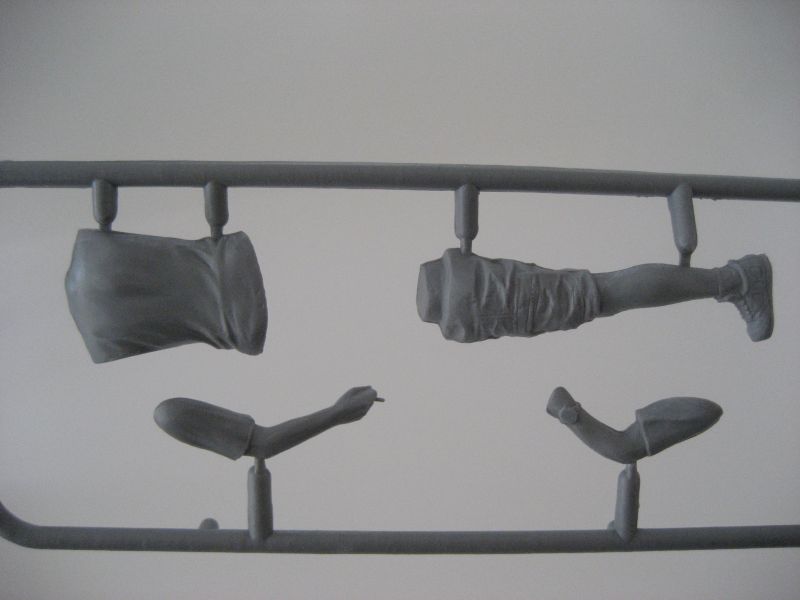 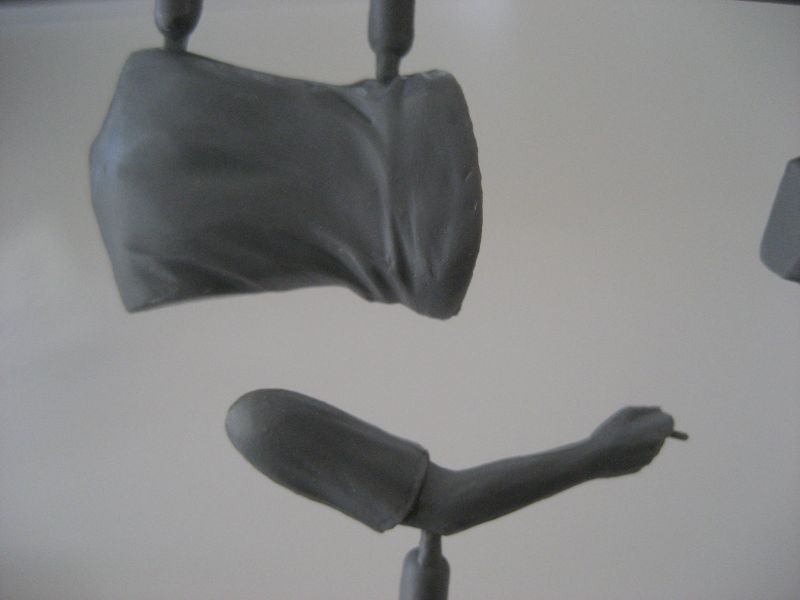 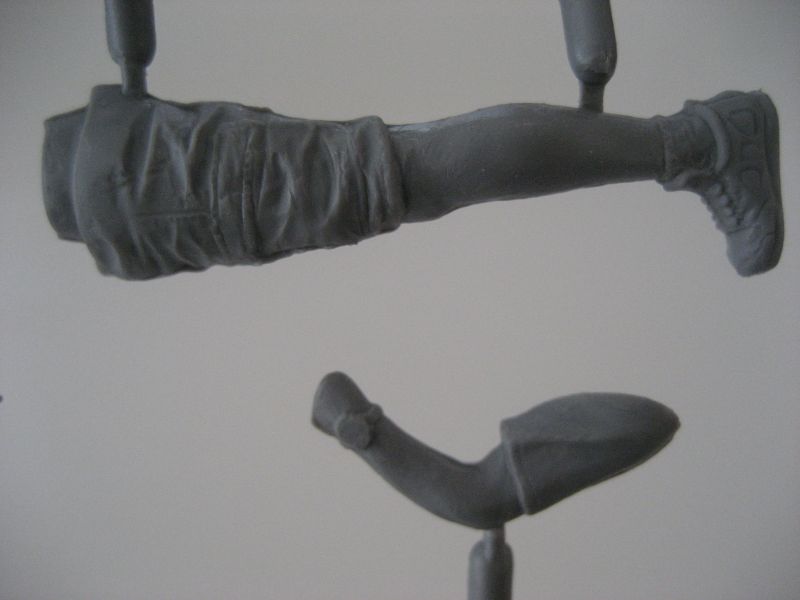 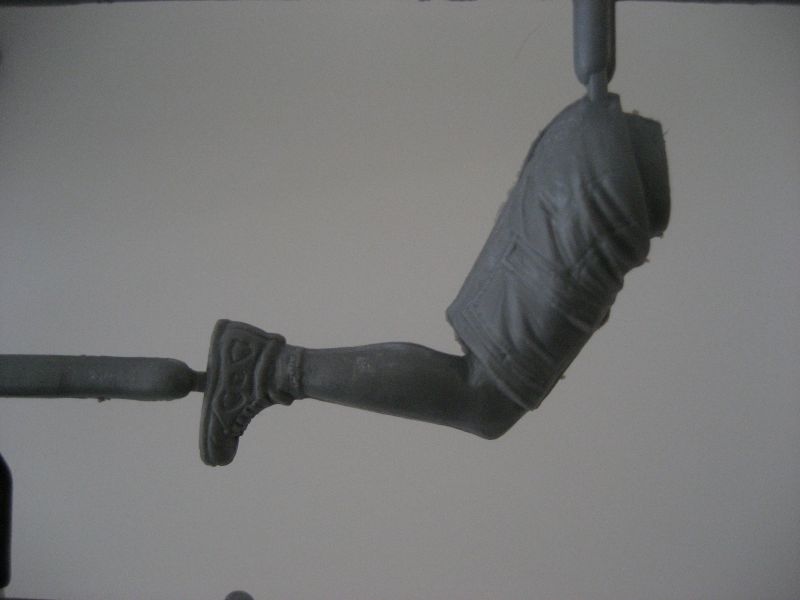 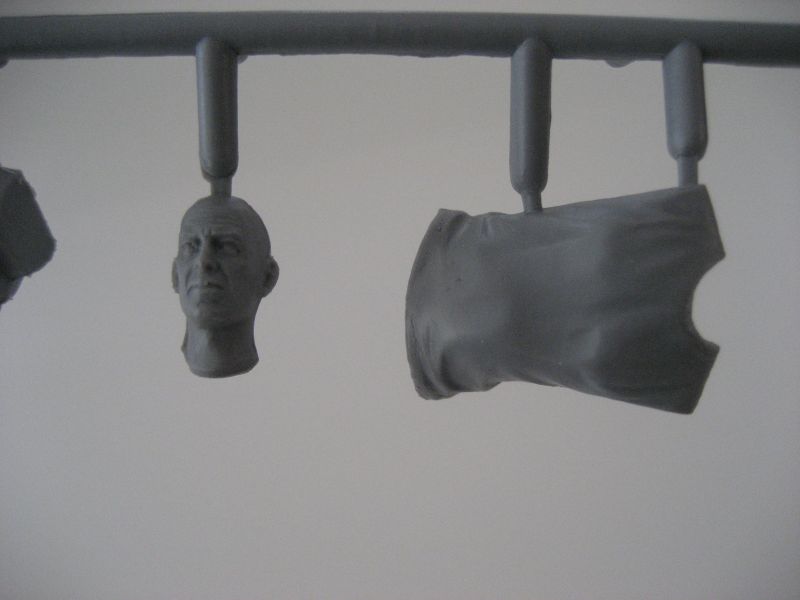 Of course, I had to see what he looked like assembled so I thought I’d quickly put him together. 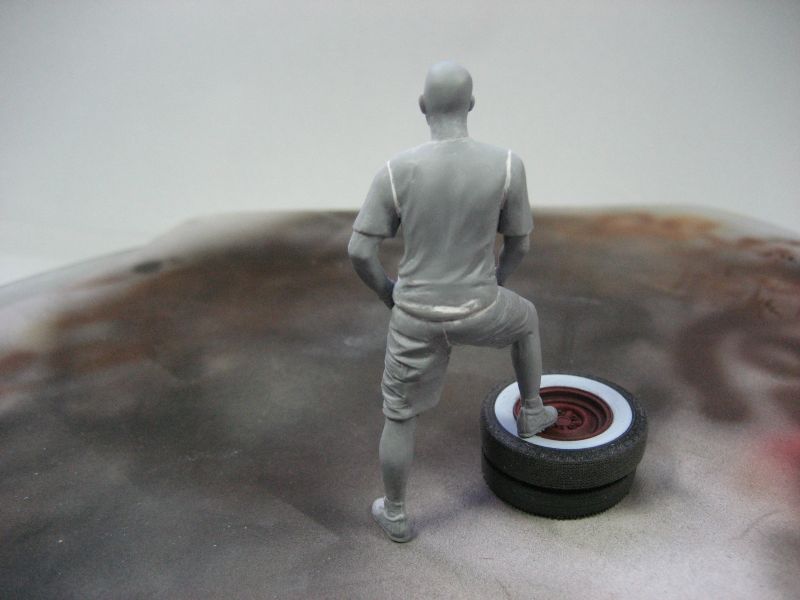 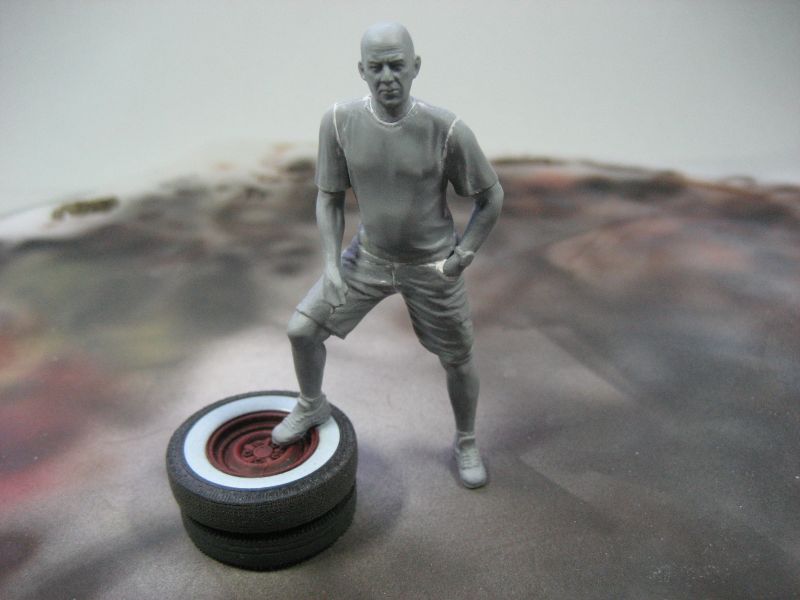 The parts went together reasonably well though I did have to use a little filler in places. The mould lines were easy enough to remove and I think a coat of primer will bring it all together.
So there you have it. I definitely like the subject and the detail is good so I may end up getting some more of the series.